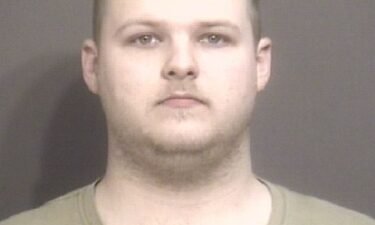 LINCOLN, Neb. (AP) — Nebraska football staff member Mickey Joseph is accused of putting his hands around a woman’s throat, pulling her hair and punching her before being taken into custody. That’s according to a police affidavit. The alleged victim said she and Joseph were in an argument when Joseph pushed her onto a couch and choked her. Joseph was arrested on suspicion of strangulation and third-degree domestic assault. Joseph denied to police that he assaulted the woman. Joseph was interim head coach for nine games following Scott Frost’s firing. Nebraska has placed Joseph on administrative leave.