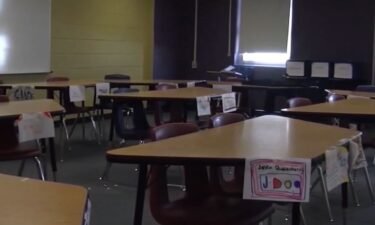 COPENHAGEN, Denmark (AP) — Belgian rider Yves Lampaert has won the Tour de France’s opening time trial while two-time defending champion Tadej Pogacar finished third. Pogacar placed ahead of his Slovenian countryman and main rival Primoz Roglic, the 2020 runner-up. He was eighth. Lampaert is a former world champion in team time trial but this was his first stage win at the three-week Tour. He clocked 15 minutes, 17 seconds on the 13-kilometer (eight-mile) route around Copenhagen. There were huge crowds as large parts of the Danish capital were shut down. The race has two more stages in Denmark this weekend. It ends July 24 in Paris.