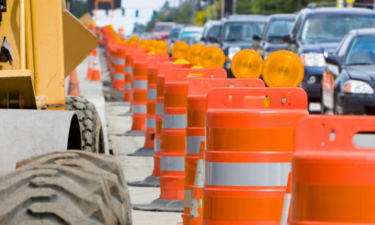 Hopkins has been coaching at Harrisburg since 2019, building the program from the ground up. He took a team that was 1-9 the previous year and turned it into four consecutive winning seasons.

At Harrisburg, Hopkins had a 29-15 record making it to the program's first ever district title game in 2020.

Before he went to Harribsurg, Hopkins coached at many schools around Mid-Missouri including Southern Boone, Boonville, Harrisburg and Warrensburg.