Mizzou safety/Rock Bridge football alum Martez Manuel and defensive lineman Isaiah McGuire announced that they will be sitting out whichever bowl game MU ends up in, as they both have officially declaring for the 2023 NFL Draft.

Manuel said in a post on Twitter that ever since he moved to Columbia in 8th grade, the city has been a dream for him.

"It has brought me some of my closest friends and fondest memories which I will remember forever. I also met some of my most dear friends during my time at Mizzou; friends that will be in my wedding and a part of my life forever," he said. "But now it's time to put my future on the forefront and begin the next chapter in my life."

The senior played in all 12 games for the last two seasons. In his final year in the black and gold, he ended up with 48 tackles, about nine tackles for loss, and four sacks.

Before Manuel came to Mizzou, he played football at Rock Bridge High School in Columbia. In his time as a Bruin, he was named first-team all-state and all-district defensive back as a senior.

McGuire also announced his decision on Twitter Wednesday saying, "after four years, my assignment is complete."

He finished his time at Mizzou strong with 7.5 sacks, 13 tackles for loss and 39 total tackles starting all 12 games at defensive end.

McGuire announced Tuesday that he will be playing in the Reese's Senior Bowl on Feb. 4. 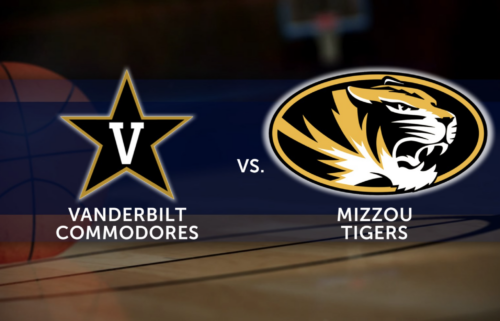