Eli Drinkwitz landed two commitments for the Class of 2023 surrounding the Thanksgiving holiday.

Friday's game day started off with another commitment for Drinkwitz as JUCO linebacker Triston Newson announced he'll be headed to Columbia.

Newson has had a big time sophomore season at Northeast Mississippi Junior College where he earned the Conference Defensive Player of the year award with 107 tackles and 56 assists. 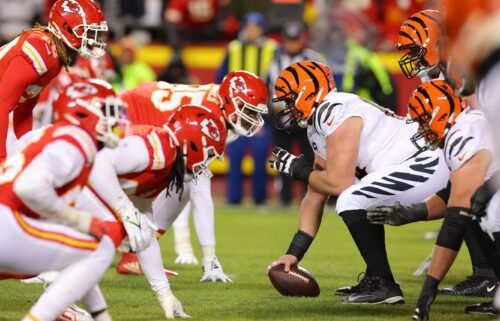 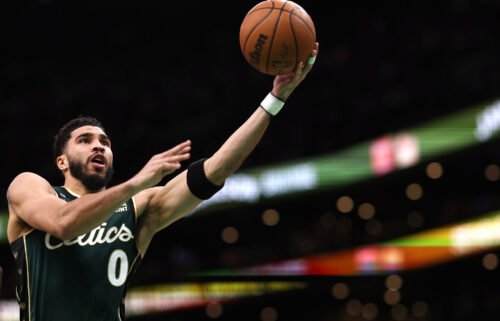 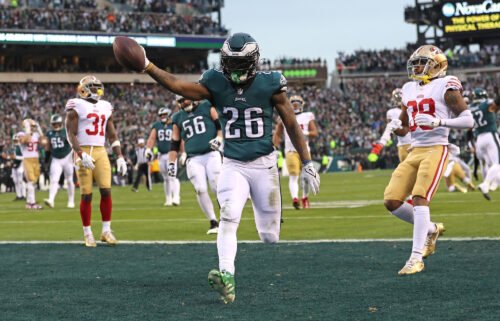