The Mizzou Tigers took a tough loss Saturday at Auburn and going into some big conference games, Eli Drinkwitz says they have to take that fight that was shown and finish things out.

"The number one thing that I take away from that game is the fight that our team demonstrated after that second touchdown," Drinkwitz said. "We preached all week start fast and we did not, we did the exact opposite of that, but our team ran to the fight."

Watch the full interview with Drinkwitz in the player below.

With multiple chances to win, Mizzou had a missed field goal from Harrison Mevis and a fumble to end it from Nate Peat. Drinkwitz is still holding confidence in both of those guys.

"I have 100% confidence in Harrison Mevis," Drinwkitz said. When talking about Nate Peat, Drinkwitz said, "we're going to give him the ball again." "It was a mistake we all learn from it, we all grow from it, and we move on," Drinkwitz said.

A highlight of the season so far for Mizzou is that wide receiver Dominic Lovett is leading the SEC in receiving yards, part of which Drinkwitz said is all about "trusting the process."

"There is a process to being great. Just because you have the ability doesn't mean it's just gonna happen overnight. So let's let people grow," Drinwkitz said.

Mizzou didn't just leave Auburn with a loss, but a little banged up.

Offensive lineman Zeke Powell is out for the season with an injury. Plus, linebacker Chad Bailey and wide receiver Luther Burden are questionable against Georgia.

Interviews with defensive coordinator Blake Baker and defensive players are below. 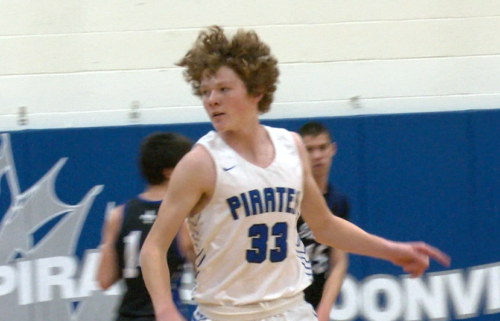