The Mizzou football team will prepare for its throwback rivalry game against Kansas State, just as it would for any other opponent.

"We're just really focused on 1-0," offensive lineman Javon Foster said. "We're just trying to make sure we're doing everything right and really just focusing on 1-0, get through this game."

You can watch the full interview with Foster in the video player below.

"Preparation never changes on who you play really and we're just thinking about executing on Saturday's. We're preparing the same like we would for any other week," running back Cody Schrader said.

You can watch the full interview with Schrader in the video player below.

The newcomers shined in Mizzou's season-opening win against Louisiana Tech, as Schrader, Nathaniel Peat, Luther Burden, Ty'Ron Hopper, and Joseph Charleston all made major impacts. Peat, Schrader, Burden, and Charleston all brought in their first-career touchdowns as Tigers on Thursday, while Hopper led the team with six tackles and one sack.

Kansas State showed up offensively in its season opener, as well. The Wildcats outgained South Dakota by 123 yards overall, rolling to a 34-0 victory. Quarterback Adrian Martinez went 11-for-15 for 53 yards, but also added 39 yards on 13 carries on the ground.

Despite Kansas State's week one success, MU says the mindset has to remain consistent.

"We've seen guys just as good, like Georgia last year," offensive lineman Connor Wood said. "We see new guys every week. The preparation has to be the same. We come in with the same mindset, you know, it doesn't really matter who it is. We just got to be prepared and we really have to study on what their tendencies are."

You can watch the full interview with Wood in the video player below. 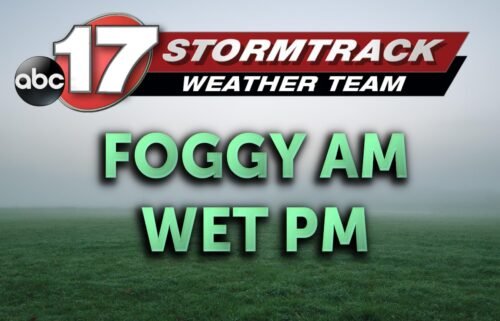