A Mizzou spokesperson has confirmed with ABC17 Sports that cornerbacks coach Aaron Fletcher has resigned from his position. They could not confirm where he was headed, but reports said he will serve as Arizona State's defensive backs coach.

Fletcher's departure comes about a week after fellow defensive backs coach Charlie Harbison announced he would scaling back his involvement with Mizzou football. Harbison will take on more of an off-the-field role to deal with family issues in North Carolina.

Drinkwitz will now have two open assistant coaching positions to fill before the 2022 season. 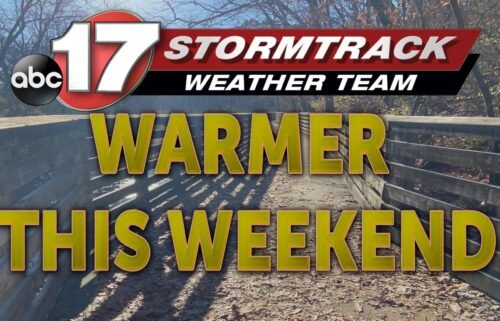 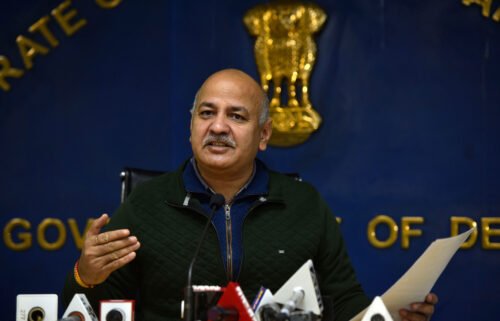 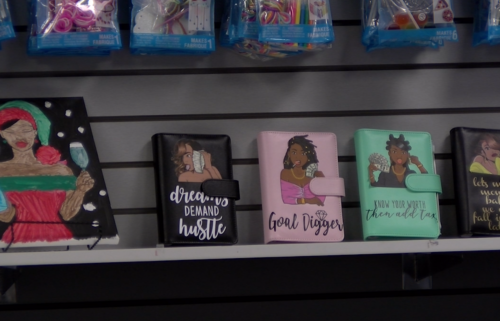