"When we finally got to 20 points it was just so unreal," she said. "I get chills just thinking about it still. It's just a dream come true for me honestly."

Brownfield said she knew her team still had a game to focus on, but when she finally got a moment to think about what she had just done she had to fight back tears.

"Coach Hunziker called a timeout and like the whole crowd stood up, even the Smith-Cotton crowd stood up, and gave me a standing ovation. That's just kind of when it hit and I was just like wow," Brownfield said. "All the work I put in to get to that point just really showed me that it pays off in the end."

The previous record was set by former Pirate Morgan Isaac back in 2015, as she finished with 1,602 points. Brownfield now has 1,603 points and counting, since the season is still ongoing.

Brownfield has made quite a bit of history in her career as a Lady Pirate. In 2020, her junior season, the Boonville girls basketball team won its first-ever state championship, led by Brownfield and a group of seniors.

"When I was little I always looked up to the team that went to state before us. I looked up to those girls so much and I told my dad, I was like 'I want to be like them one day.' To think that I have probably have little girls out there that are saying the same thing about me and my team - it makes you feel really great. It makes you feel like you've really accomplished something," she said.

Brownfield's historic week continued on Wednesday. She was one of four Mid-Missouri basketball players to be nominated for the 2022 McDonald’s All American Game. 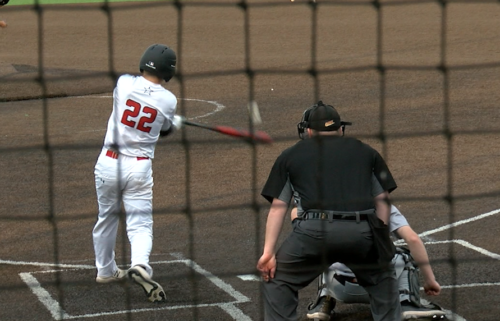