The Daniel Boone Little League 12U baseball team is headed to regional action for the first time since 2010.

The group will play its first game in Indiana on August 8 and coach Chris Kespohl said it is a great feeling to finally get to the next stage.

"I grew up here in Columbia and, myself, played out here. The regional was something that, I have an older son, we were one game away and lost to Webb City and I coached that team, as well," he said. "So it's been exciting and it's fun to finally get it accomplished."

Kespohl added his team just needs to continue playing like they have been all season to go far in regional play.

The 12U softball team also made it to regional play and secured their spot in the Little League World Series for the firs time in Daniel Boone history. 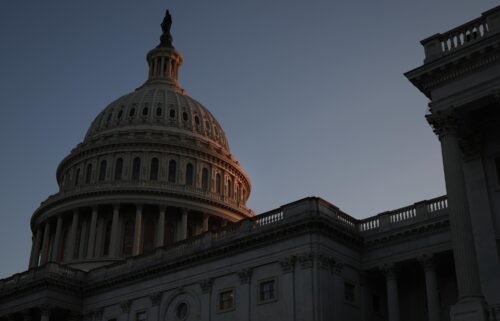