Buffington comes into the program with 17 years of coaching experience, 10 of which came as the head coach at Helias Catholic High School. His former Crusader team made three trips to the Final Four and won seven district championships.

"I am beyond excited to get back to my passion of competing and leading young men in the great sport of basketball and beyond," Buffington said in a press release. "I coach with a ton of intensity and passion, and that will be a staple I look forward to bringing to the JCHS basketball program." 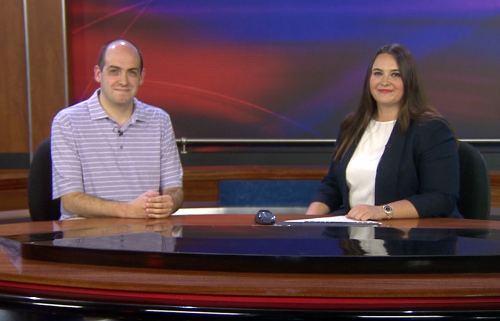 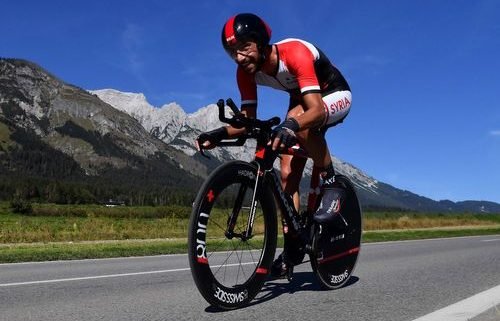