The Mizzou men's golf team claimed its first overall, team win of the season, finishing the tournament at 25-under par.

MU and Kansas State were neck-and-neck over the two days, however, the Tigers pulled ahead by seven strokes.

Rock Bridge alum and MU golfer Ross Steelman won the overall tournament, closing out at 16-under par. He finished four strokes ahead of the second place finisher from Illinois State.

Up next - the team will head to the SEC Championships in Sea Island, Georgia from April 21 to April 25.

The NCAA Regionals do not start until May. 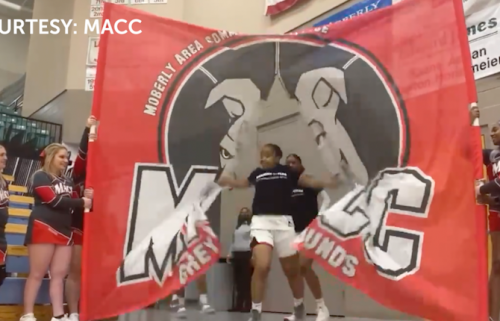 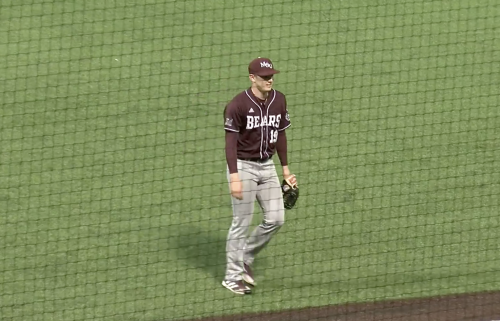 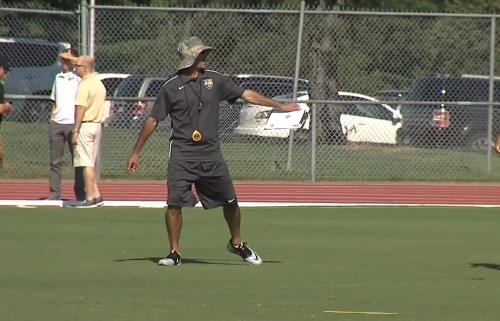 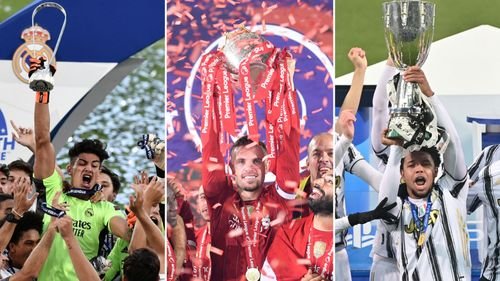