Eli Drinkwtiz's squad is preparing for a new location, a new time, and overall a new LSU squad on Saturday.

Ed Orgeron and his Tigers lost more than 30 players for the national championship roster heading into the 2020 season.

"I mean Joe Burrow is lining up on Sunday's right now," said Missouri defensive coordinator Ryan Walters. "That guy is a special player. I mean, you watch the games from last season and he looks like an NFL quarterback, running an NFL system."

However, the 2020 season is led by LSU's new guy behind center, Myles Brennan.

"Obviously the quarterback now is not as experienced," Walters said. "But he is a very good quarterback. There is a reason why he is the starting quarterback at LSU."

LSU Athletics said Brennan has the most passing yards, completions, and touchdowns in the first two starts of any Tiger quarterback.

Walters said the team isn't preparing how it would for the national championship team, because it is a different group of guys.

"We need to do a good job of disguising coverages and not giving them the same look snap-in and snap-out. If he knows where he is going with the ball, then it's there, it's on target, and it's on time," Walters said.

Walters added that Brennan has a core of players around him that can also make plays, including wide receiver Terrace Marshall Jr.

"He's long and more physical and big than you think he is," he said. "He can really run and he's obviously savvy. He played a lot of ball last season and was very productive for them."

Through two games, Mizzou has faced two ranked opponents, No. 2 Alabama and No. 14 Tennessee. Now, Drinkwitz's squad is moving on to No. 17 LSU.

Walters said through it all his defense has been working on the things they can control.

"Alignment, assignment, keys, and executions," he said. "If we do those things, then I think we can play with anybody and if we don't do those things we'll get beat by anybody."

We also spoke with Mizzou special teams coordinator Erik Link. You can watch his full interview in the video player below. 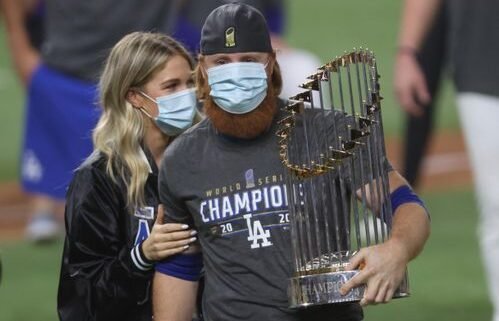 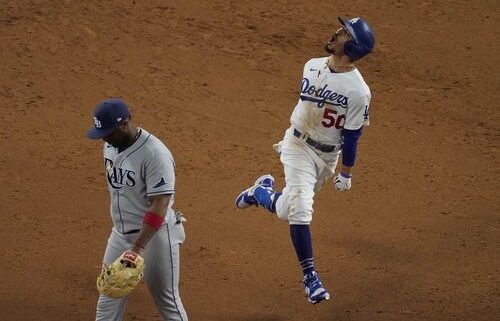