Week three of high school football is bringing an underrated rivalry to Mid-Missouri, as the Rock Bridge Bruins host the Jefferson City Jays on Friday night.

Watch a replay of the game in the player below.

The Bruins started off the 2020 season on a much different note. Just one year ago, at this time, the Bruins were 0-2 heading into a different rivalry game.

Although Rock Bridge coach Van Vanatta said he had a strong team last year, he feels this year's squad brings something else to the table.

"I'm going to take a positive out of this whole situation that is going on with COVID and one of the things this team has done a really great job of, from the moment we were able to get together back in June, is working extremely hard," he said. "They don't waste practices. They come out and are prepared."

That preparedness translated into two wins for the Bruins, with one coming over a perennial state title contender.

Vanatta said the team is focusing on what is in front of them and this week that is the Jefferson City Jays.

"They're a good football team. They're kind of like us last year because we were a pretty good 0-2 football team," he said.

While it is only Scott Bailey's third game as Jefferson City's head coach, he said he already sees a things they need to fix right away.

"Probably the number one area that I'm somewhat frustrated and I'm wanting to see great improvement in, is our kickoff return and kickoff coverage," he said.

He said he realizes those may not sound like the number one thing most coaches would worry about, but they are extremely important to him and his team.

The Jays said they are hoping for growth this week in a huge matchup with Rock Bridge. Bailey said he actually just found out how big this game really is to the community.

“I'm new here, so I'm still learning how all these teams relate to Jeff City. Historically, I always thought that Hickman was the rival for Jeff City," he said. "I found out this week that there is a pretty big rivalry between Rock Bridge and Jeff City, between our players." 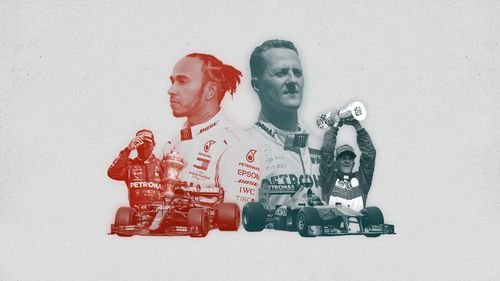 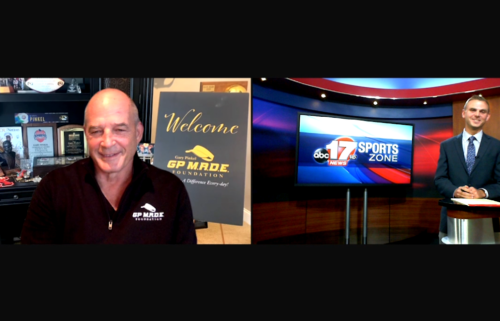