Mizzou football said it is continuing to come up with ways promote change in, not only the Columbia community, but around the country.

On Friday, MU joined multiple SEC programs in deciding not to practice, so the team could focus on social injustices in America.

"It was to share stories, cry, talk about different thing that have occurred, atrocities that we've all experienced, and then share a plan for moving forward," said Mizzou football coach Eli Drinkwitz.

The team said that they decided as one, collective unit to grow as a team, rather than practice on Friday.

"It's kind of hard to ignore the things that you see on the internet and that you see everyday," said Mizzou linebacker Nick Bolton. "More so, it was just to bring awareness to the situation. It would kind of be disrespectful of us just to ignore it."

During those meetings, MU football said it shared experiences, listened, and came up with a statement from the entire team.

Drinkwitz said the entire team met in the meeting room, pulled out a sharpie, and got to work on what they wanted to say to their community.

"That was the players and coaches, everybody in that room, that was their statement that they made collectively," he said.

"I'm a student-athlete at the University of Missouri and I can say something. As a team, we can all come together and say something and be real about the situation and not just let it fly over our heads like nothing is going on," said Larry Rountree III, an MU running back.

Although the team said it will not be sharing their plans for the future until they have them completely ironed out, Drinkwitz did add that he felt personal and team growth in the meeting.

“The stories that were shared yesterday about things that have occurred in their lives, you know, I can’t fully understand because I haven’t always experienced those things," he said. "But, I can have compassion and empathy and I can support them and I can say what happened to them was wrong.”

The team mirrored that same growth.

"When we're out there on Saturdays, we are out there to execute and out-team the opponent," said offensive lineman Case Cook. "As close as we've gotten over these past months and how tight-knit this group has become, I think it's unbelievable, honestly, how much we appreciate everybody and what everyone does." 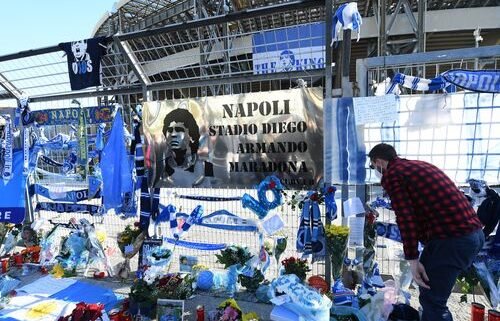