Mizzou volleyball coach Josh Taylor is doing his best to keep his players informed and ready for the upcoming season. You can watch our full interview with Taylor in the video player above.

"I think the biggest thing is being prepared and having plans for a bunch of different scenarios that can happen," Taylor said.

Taylor said his team will report back to campus on August 6, and practice will start on August 7. As of now, the SEC will allow competition to begin on Sept. 1, but MU's non-conference schedule is to be determined at this point.

Several of the Tigers scheduled opponents play in conferences that have gone to a conference-only format - like Northern Iowa, Northern Kentucky and Creighton.

"We're waiting to hear from commissioner Sankey, hopefully by the end of the week, to see what his thoughts are, and if we can be competing in non-conference play this fall," Taylor said. "If we are, we're going to try and schedule as many people as possible, but to be honest with you, it doesn't sound too great."

MU begins SEC play on Sept. 23 at home against Florida. As of now, that is the first scheduled game on MU Athletics' website. Each team only needs to play 10 matches for the 2020 season to count, according to a new policy from the NCAA.

Coach Taylor said he is an optimistic person, but he knows there will be some major hurdles to overcome for there to be a season - specifically with travel. Taylor said there have been significant cuts to the budget.

"Normally, we’re pretty pampered and any SEC game that we played away, we charted to, and that’s not necessarily going to happen this year," Taylor said. "We’ll be flying commercial, and we’ll be driving to any match within nine hours, so the travel will be a little rough this year. It’ll be tough on the girls academically and honestly physically because sitting on a bus for nine hours isn’t really great. Travel’s going to be tough, but we also have to be tough."

Taylor added travel is just one of several things still being discussed by the athletic department with safety at the forefront.

"It's hard to plan things out a couple months in advance," Taylor said. "It's probably going to be one of those things where we travel next week and we're planning this week for that travel."

Taylor said he understands the importance of the football season, and he would be okay with volleyball getting postponed while football played on - if it's deemed safe.

"When it comes to money, they [football] keep programs afloat, and we want sports to stay alive," Taylor said. "Collegiate athletics is so special, and we have to find ways to keep that going, and if they can do that with just having football going and postponing us - then it would be a bummer, but I think it would be for the greater good for sure."

Taylor said he gets the sense from his players that they want to play, but they also have concerns. Specifically, they would like to have weekly testing.

Taylor said he's encouraging his players to focus on what they can control during these uncertain times. He remains confident Mizzou and other schools will find a way to allow for safe competition this season.

"The one thing that I can control is that me and my staff are more prepared than any other staff in the SEC to compete when it comes to training our girls, preparing them for matches, physically and mentally, and that's what we're doing every day here at Mizzou." 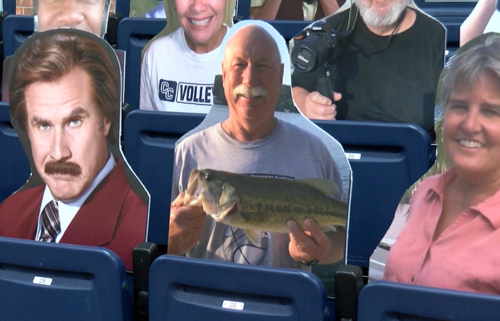 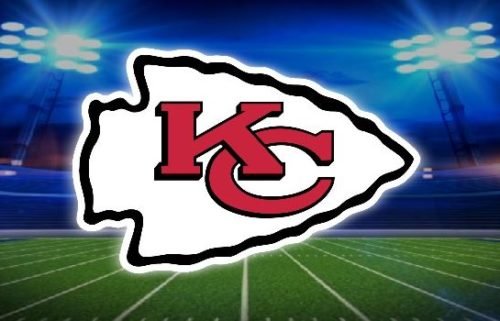 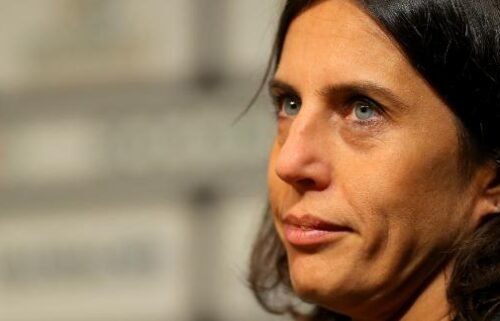