These five individuals will be inducted on Sept. 25 in Columbia with further details coming at a later date, per an MU release.

They are scheduled to be honored on the field during MU's football game against Eastern Michigan on Sept. 26. 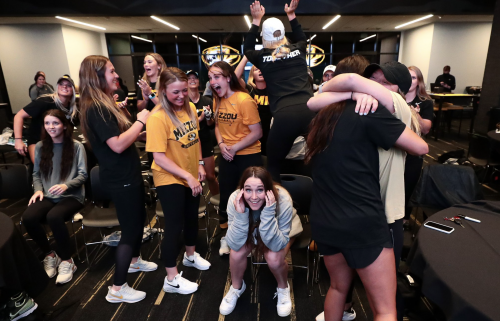 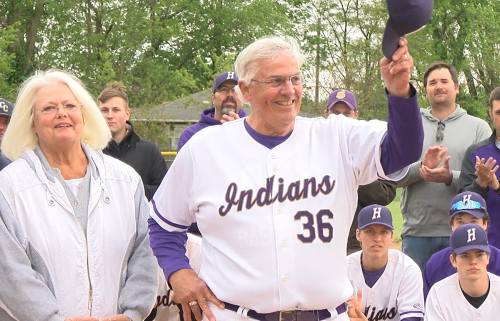 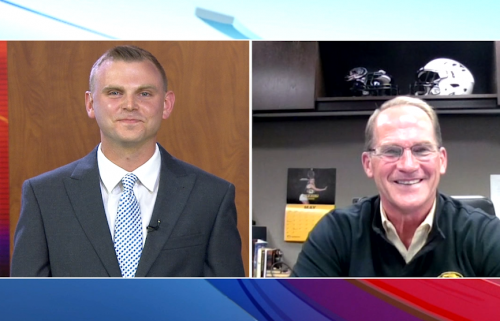