Jim Sterk announced that he and the athletic staff will be starting a group to spark diversity and inclusivity to the University's athletic department.

The Mizzou Athletics Committee on Inclusive Excellence (MACIE) will feature coaches and staff from across the athletic department.

Sterk said that student-athletes and staff felt it was time for more action.

"This is a unique time in our nation and now, more than ever, we need courageous leadership," said Sterk. "Mizzou Athletics is committed to reckoning with the structural and systemic racism that Black people and undeserved/underrepresented coaches, staff and student-athletes have experienced over generations. We stand with our Black student-athletes, coaches and administrators and raise our collective voices together against racial intolerance because we believe Black Lives Matter."

MU Athletics said that the committee will hope to provide more conversation, knowledge, awareness, and diversification throughout its. staff.

"MACIE will use its collective platforms through coaches, staff, and senior administrators to lead with courage creating inclusive communities with greater dialogue on race, increased knowledge and awareness of racial inequities, and focused diversification of our staff," Sterk said. "We understand, for change to be sustainable, it has to be personal.

Members of the Mizzou Athletics community have been vocal in the wake of the death of George Floyd.

Some players on the football team organized a peaceful march through campus, while others have taken to social media.

Sterk said members of the committee will serve three-year terms, before he selects a new group. 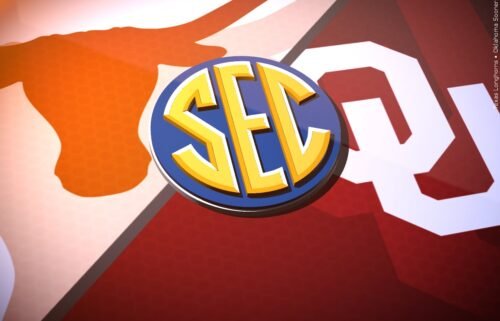 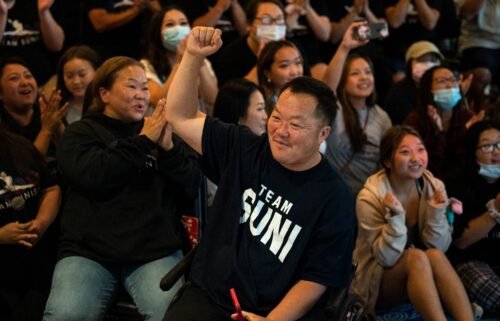 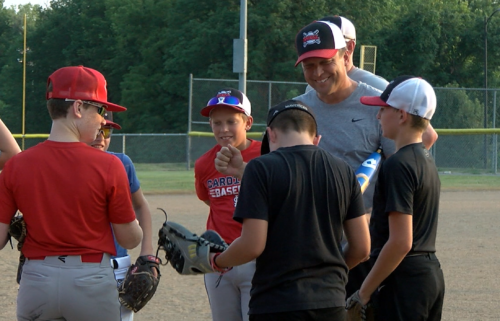