"Honestly as a black man in America, I just think that now it's all hitting us in the face," Harris said. "We have access to cameras and film and social media, so we're actually seeing it. I don't condone violence, and I don't want anyone to get hurt, but I understand being fed up. Being an African American in this world today - whether people want to admit it or not - it's not equal."

This past week - George Floyd died after an officer with the Minneapolis Police Department used his knee on Floyd's neck to pin him to the ground. His death sparked outrage and nationwide protests.

Harris said he wants people to have more conversations about race, even if it's uncomfortable.

"It's been a blessing - I have friends and coaches reach out to me and my white counterparts asking me what they can do to help ally with black people," Harris said. "To me, that is more than a start that we need to make. We're having a conversation."

Harris also spoke about his current status in the Atlanta Braves organization. The former Tiger is still with the Braves, despite hundreds of minor leaguers losing their jobs this week due to the fallout of COVID-19. The Georgia native said he makes $400 a week, and that is only guaranteed through June as of now.

Harris said he's not sure whether or not the MLB will resume this season, but no matter what - he'll be ready.

You can watch the entire interview in the video player above. We'll also have more on Harris Sunday night on SportsZone. 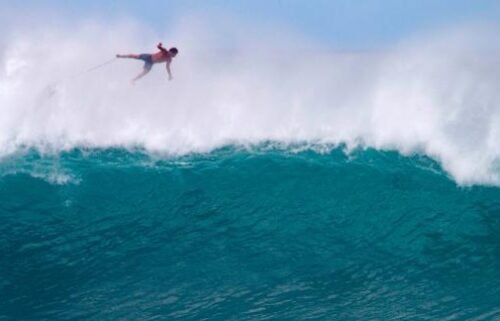 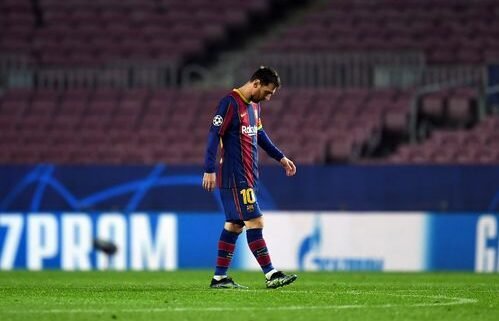 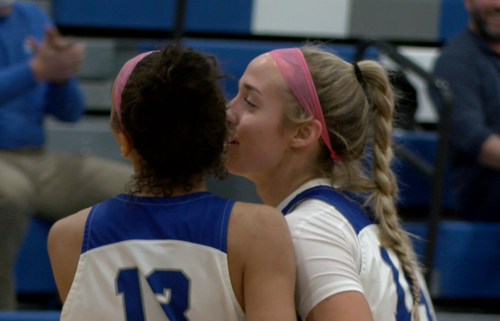