The Mizzou basketball team beat Alabama 69-50 on senior day. You can watch the highlights in the video player above.

Senior Reed Nikko was honored before the game. The Minnesota native had three points and three rebounds in 16 minutes. The crowd gave him a standing ovation as he left the court.

MU's defense held Alabama to a season-low point total. Coming into Saturday, the Crimson Tide were averaging more than 80 points per game. 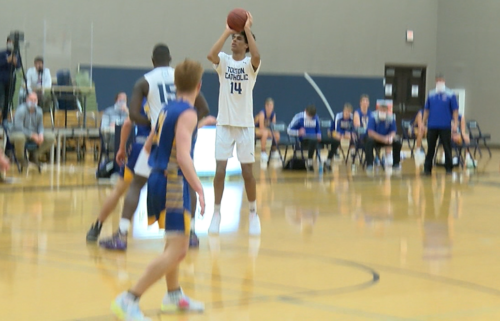