MU center Jeremiah Tilmon was back on the court for the first time in a month. He's been out with a foot injury since the beginning of January. The junior finished with two points and four rebounds in 12 minutes.

Up next - the Tigers will host Arkansas on Saturday at 2:30 p.m. in the fifth annual Rally For Rhyan game. Fans are encouraged to donate to pediatric cancer research. 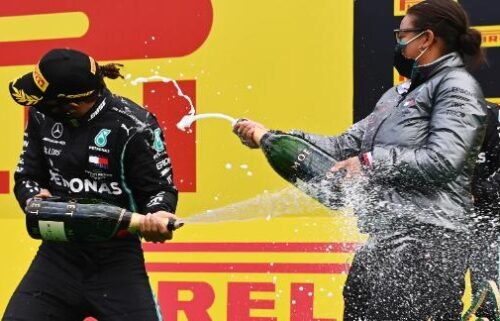 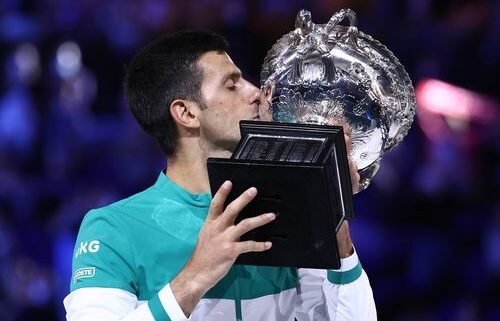 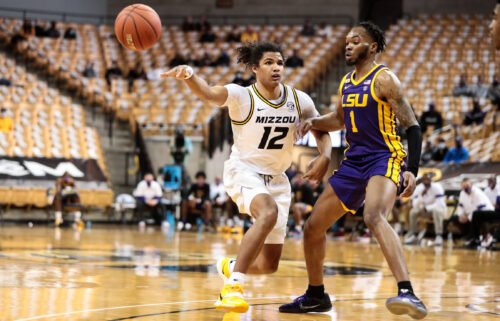