MU trailed 62-53 with under two minutes to play in the game. The Tigers came all the way back to cut the lead to two points with two seconds to go. However, MU's last second shot came up short.

MU was 25-26 from the free-throw line. The Tigers broke the division one record with 54 straight free-throws made over the course of two games. 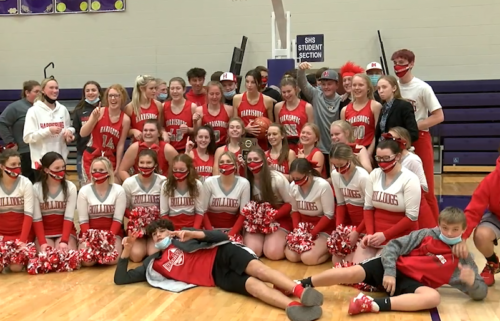 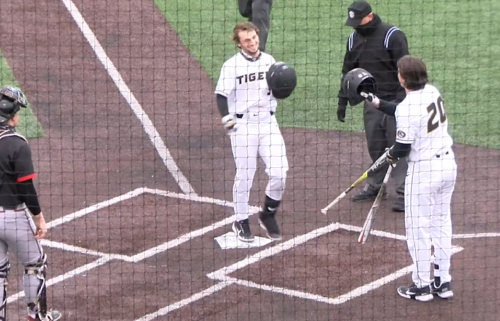 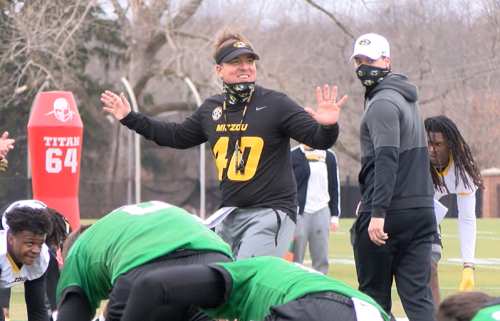 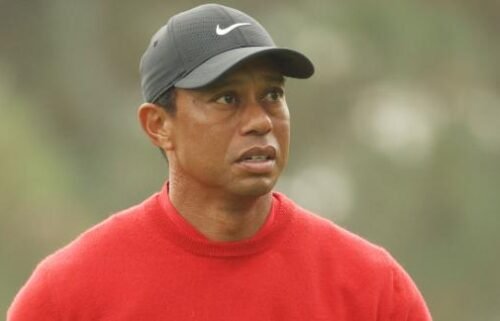