University of Missouri basketball player Mario McKinney Jr. entered the transfer portal on Tuesday, according to an MU spokesman.

The St. Louis native played in seven games this season for the Tigers. McKinney averaged 2.6 points per game and 1.6 per game during that stretch.

On Saturday, head coach Cuonzo Martin suspended McKinney indefinitely. He would not comment further on the matter.

The MU basketball team has had nine players transfer since Coach Martin took over the program in 2017.

The MU basketball team will play at Mississippi State on Tuesday at 8 p.m. 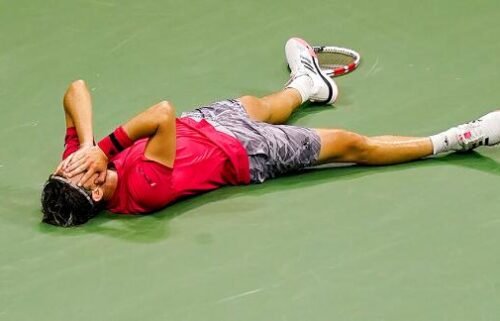 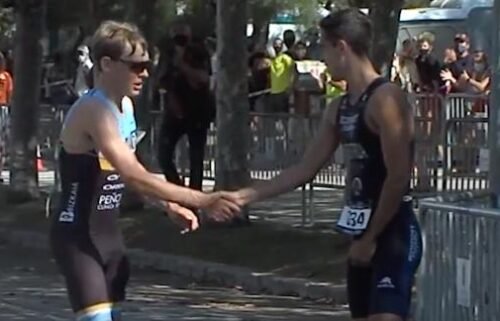