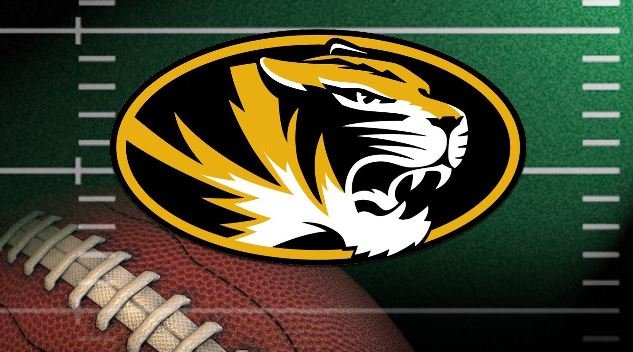 The University of Missouri will introduce its new football coach on Tuesday at 10:45 a.m.

Doors will open at 9:30 a.m., and the event is open to the public. You can watch the entire news conference live on ABC 17 and online.

On Sunday, we reported MU has reached an agreement with Eli Drinkwitz to be its next football coach. The UM Board of Curators will meet for an executive session on Tuesday at 8 a.m. They are expected to make the hire official.

Drinkwitz is expected to be introduced at the Show-Me Club in the new south end zone facility at Faurot Field on Tuesday morning.

In a release, MU asked fans to park in Lot C and enter through Gate 6W.