LINCOLN, Neb. - For the second straight season, Mizzou volleyball's season comes to an end in the second round of the NCAA Tournament to Nebraska.

The Tigers lost three sets to one to the Cornhuskers.

Mizzou came out of the gates firing and won the first set, 25-20. The Cornhuskers then rallied to win three straight sets, including set three, in which Nebraska won a back-and-forth 30-28 set.

Mizzou finished its season 22-8 overall and has now made it to the second round of the NCAA Tournament in five straight seasons. 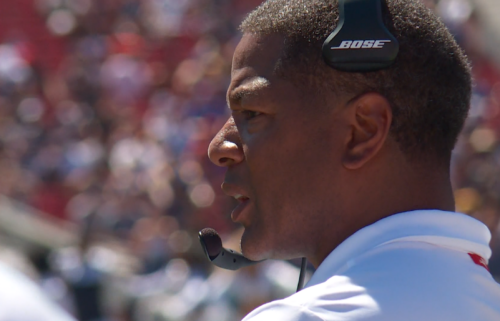