Three first-half goals powered the win for the Eagles. Jayton Johnson, Rodrigo Peredes and Junior Kazeem each scored for CMU.

The Eagles have lost just three games in the past two seasons and now get to enjoy another off-season as national champions before trying to repeat for a third time next season. 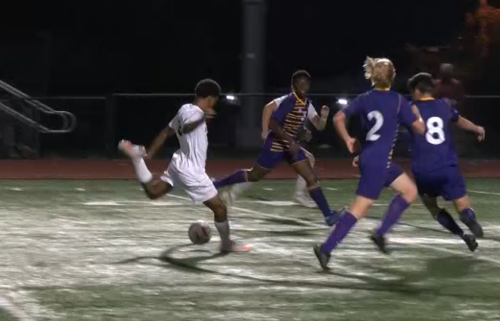 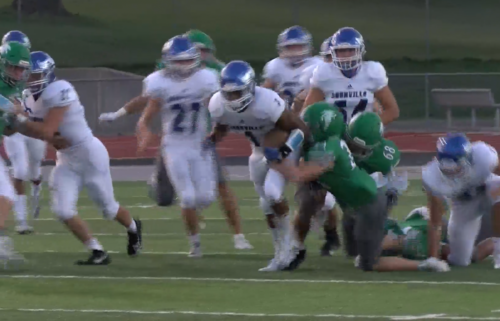 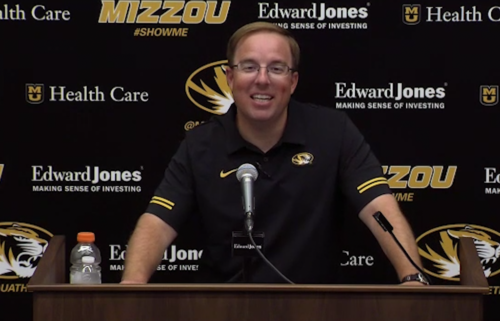 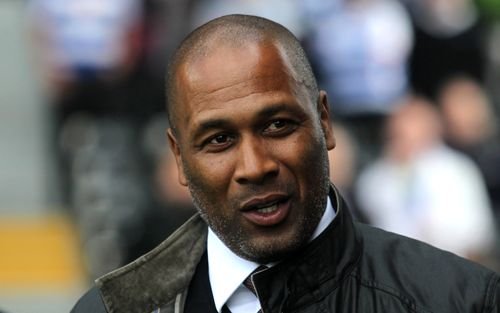