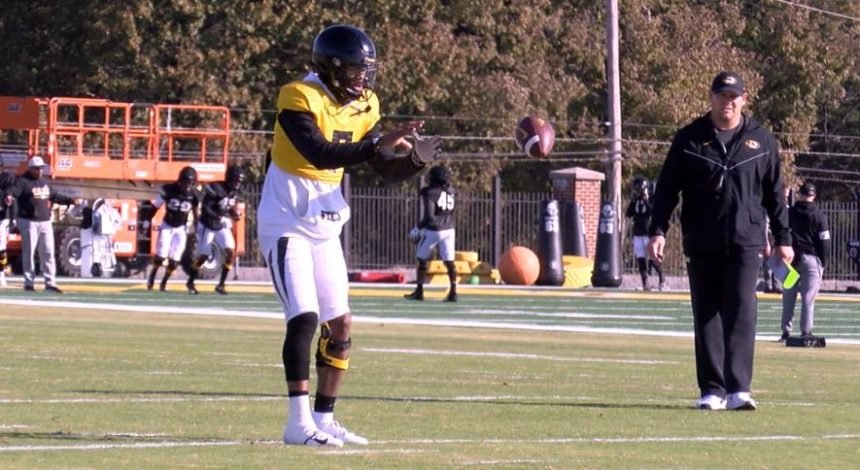 The Mizzou football team will play on the road against No. 6 Georgia on Saturday at 6 p.m.

Quarterback Kelly Bryant is still battling a strained hamstring, and it's unclear if he will play on Saturday. The senior said he's at 75 percent.

"If I'm going to play, I'm going to make sure I can do all the things I've done all year. If I can't - if I don't feel confident - I'm not going to put myself out there," Bryant said after Tuesday's practice.

The Tigers (5-3) are coming off of their second bye week of the season. Head coach Barry Odom has won his last nine games in the month of November. However, Coach Odom is 0-3 all-time against Georgia (7-1).