ST. LOUIS (AP) – Dansby Swanson hit a tying double with two outs in the ninth inning and Adam Duvall delivered a two-run single as the Atlanta Braves rallied past the St. Louis Cardinals 3-1 on Sunday to take a 2-1 lead in the NL Division Series.

Atlanta had managed just four hits before breaking through against Carlos Martínez. With two out and runners on the corners, Swanson tied it at 1 with a drive off the wall in left.

Swanson pumped his arms as he celebrated on second base after his third hit of the game. He came through after an intentional walk to Brian McCann – Swanson’s .187 batting average with runners in scoring position was the lowest in the majors this year among qualified players.

Duvall, who entered as a pinch-hitter in the eighth, then hit a liner into center field to put the Braves ahead to stay. It was his second big hit of the series after he connected for a pinch-hit homer in Atlanta’s 3-0 victory Friday.

Game 4 is Monday at Busch Stadium. Atlanta needs one more win to advance to the NL Championship Series for the first time since 2001.

St. Louis wasted a terrific performance by Adam Wainwright, who pitched 7 2/3 innings of four-hit ball in his first postseason start since 2014. 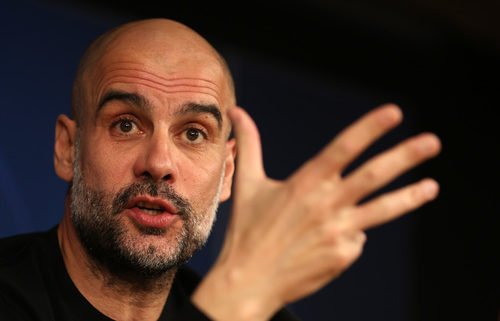 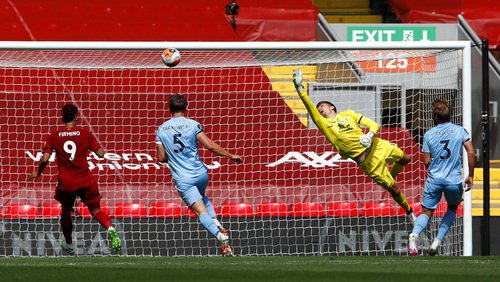 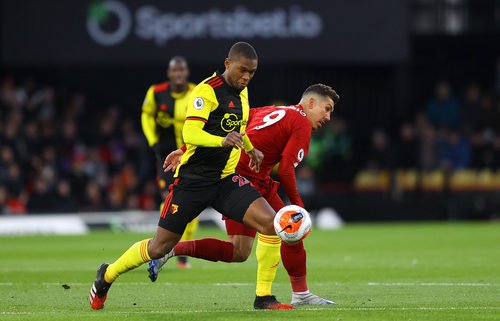 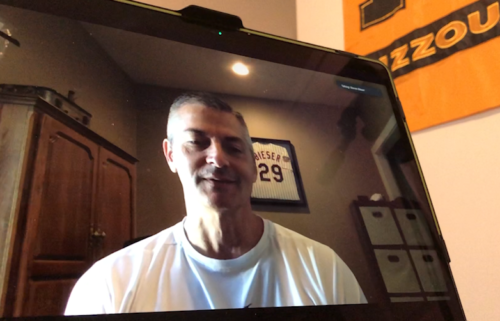