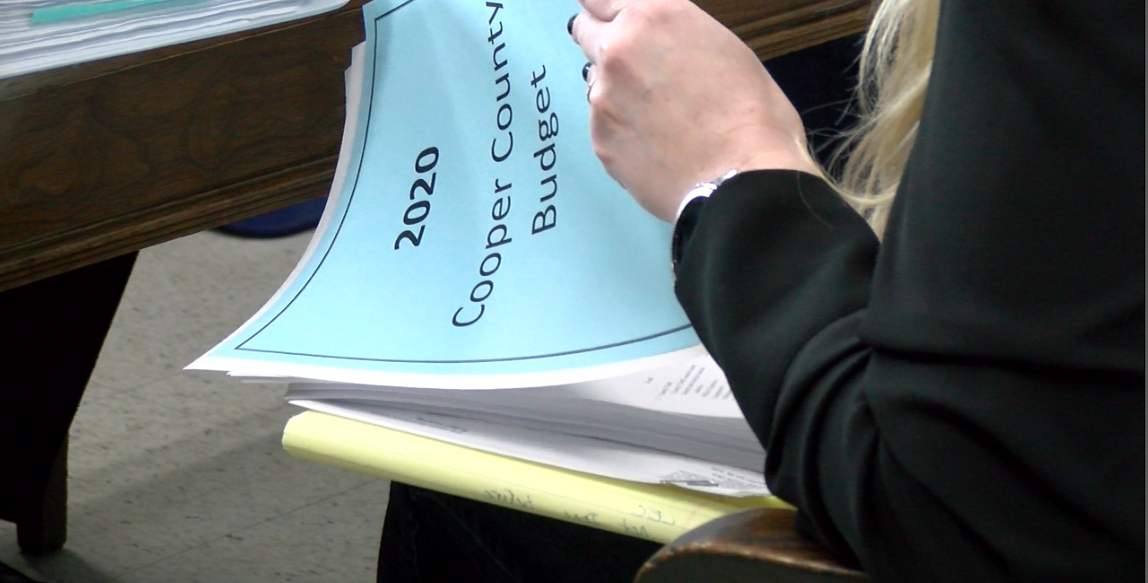 After Cooper County commissioners approved the 2020 budget Thursday, the county clerk said her office will likely go over budget.

County Clerk Sarah Herman proposed a budget of $430,157, citing upcoming elections in 2020. The commissioners approved a budget of $341,557 for the clerk's office, nearly $90,000 dollars less than requested.

This year's elections include a presidential primary in March and a November general election.

Commissioners gave Herman three options for budgets, which included amounts ranging from $135,600 to $147,600 for elections. Herman contends no other elected official had to choose from options.

Herman declined the initial budget offers presented to her in a letter she sent on Jan. 13.

Herman said she sent her numbers to other county clerks in the area who said the figures added up.

"I said no, I have to resubmit these," Herman said. "These are actually good numbers."

Commissioners then sent her a fourth and final budget, which the commission approved. Western District Commission David Booker said the commission compared her proposed numbers to 2016 and made adjustments.

"As a result of our review and going back and forth, we actually cut that number by over $80,000 on a total budget for the clerk's office," Booker said.

Herman said while the final budget was higher than the first three, her office will likely go over her allotted budget because of the price of ballots, election judges and other operations.

"I felt like I have been understaffed all year long," Herman said.

Booker said the commission is the deciding factor of the budget. He said commissioners made increases where they thought necessary.

Herman said because 2020 is a large election year, her office will not let the budget affect how the elections are run.

Booker said if the clerk's office goes over budget, commissioners will go back and look over the figures.

Herman was elected in 2019 and said there has always been tension between her and the county commission.

"We need to trust each office holder to do their own job that they were elected to do. And I think if we could do that we would be a lot better."

Booker said the commission has tried to get along with Herman and will continue.

"We work hard to get along with all officeholders. Some make it more difficult than others," Booker said.