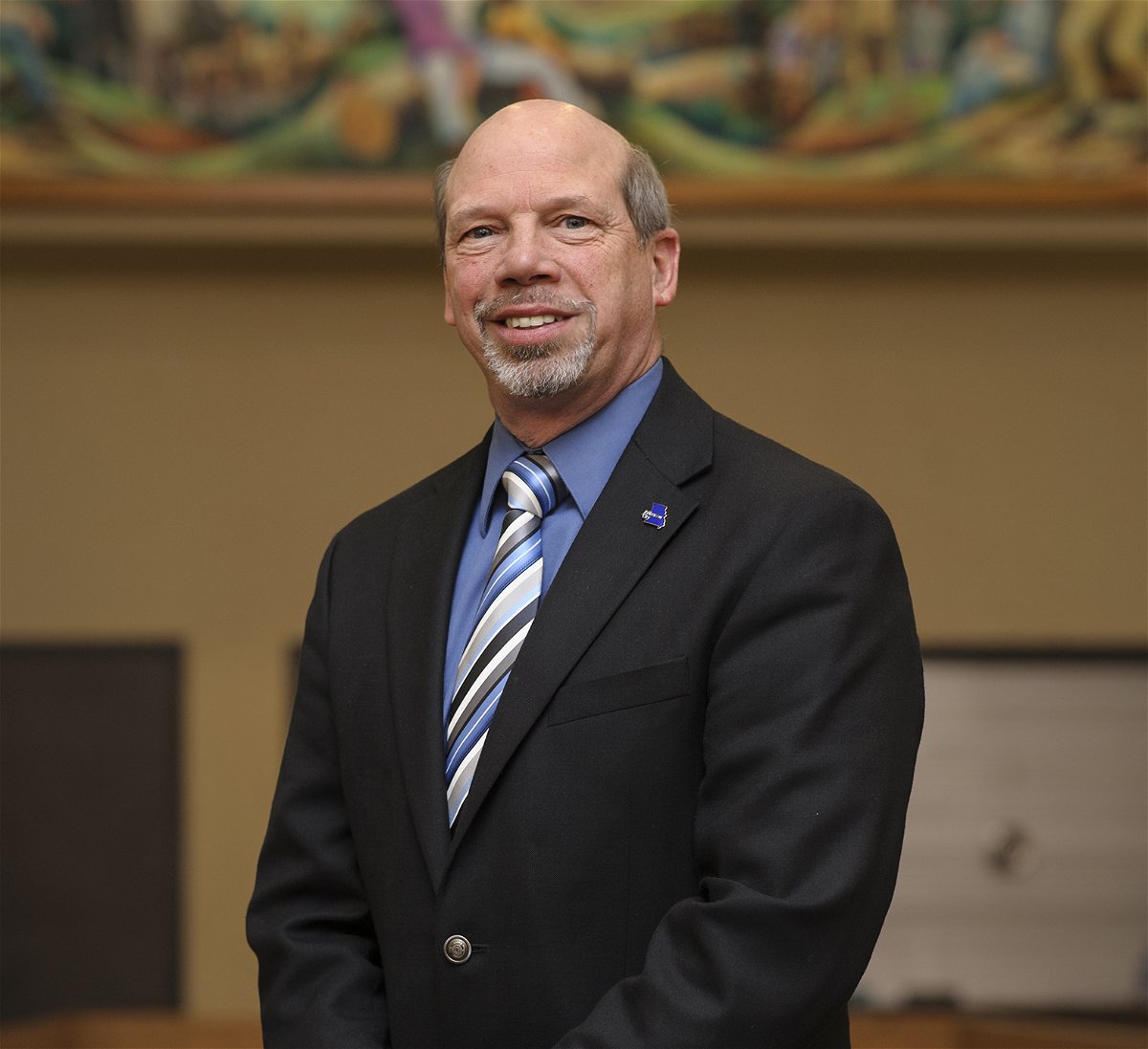 Mihalevich has lived in Cole County for more than 26 years, growing up in rural Crocker. In a news release, he said he believes community involvement is important to understanding issues in the county.

Mihalevich holds a bachelor's degree in agriculture from the University of Missouri, taught vocational agriculture and was an FAA advisor. On the Jefferson City Council, he served as a liaison to the Columbia Regional Airport Advisory Committee and chaired the Heartland Port Authority of Central Missouri.

Jeff Hoelscher currently holds the Eastern District seat. He was first elected in 2008.

Filing in the 2020 non-presidential primaries starts on Feb. 25.