The day before the 2020 election, Roger Stone, the long-time Republican operative and ally of former President Donald Trump, said in front of a documentary film crew that he had no interest in waiting to tally actual votes before contesting the election results.

“F**k the voting, let’s get right to the violence,” Stone can be heard saying, according to footage provided by a Danish documentary film crew and obtained by CNN.

The clip is one of multiple pieces of footage obtained by CNN that the filmmakers also shared with the House select committee investigating the January 6, 2021, attack on the US Capitol. The video shows Stone as an early proponent of contesting the election — even before the results were in — and raising the possibility of violence months before January 6.

The filmmakers tell CNN they came to an agreement to share certain clips with the committee after a subpoena for the footage was signed by the panel’s chairman, Democratic Rep. Bennie Thompson of Mississippi, and delivered to the filmmakers in Copenhagen about two months ago.

The filmmakers, Christoffer Guldbrandsen and Frederik Marbell, followed Stone for portions of about three years for their documentary film.

The footage shared with the committee may be incorporated into its upcoming hearing this week. Committee member Rep. Jamie Raskin, a Maryland Democrat, suggested publicly over the weekend that the panel has more to reveal about the connection between Stone and domestic extremist groups, as well as efforts to keep Trump in power after the US Capitol attack and the ongoing threats to democracy.

“Stay tuned,” Raskin said at the Texas Tribune festival when asked about Stone’s possible connections to the Capitol riot.

“He’s someone who I think saw where things were going,” Raskin said.

Members of the Oath Keepers and Proud Boys face multiple charges — including seditious conspiracy — for their actions during the Capitol riot.

The trial for several Oath Keepers, including their leader Stewart Rhodes, will begin with jury selection on Tuesday.

When committee investigators traveled to Denmark to review documentary footage related to Stone, they came to agreement with the filmmakers to share 8 minutes of video that were of interest to the panel and within the scope of its investigation. Politico first reported that trip in August.

The film crew was also contacted by the FBI in March and has not shared footage with federal investigators, the filmmakers said. The FBI did not issue the crew a subpoena, they said.

In a second clip of the documentary, also obtained by CNN, Stone said that Trump should prematurely claim victory on election night 2020.

“I really do suspect it’ll still be up in the air. When that happens, the key thing to do is to claim victory. Possession is nine tenths of the law, no we won,” Stone said on November 1, 2020, according to the footage.

In another clip, filmed a week after January 6, Stone is seen criticizing the White House Counsel’s Office for what he described as their argument that Trump could not provide preemptive pardons to Stone and others for their alleged involvement in efforts to overturn the election.

“I believe the President is for it. The obstacles are these — are these lily livered, weak kneed, bureaucrats in the White House Counsel’s Office and now they must be crushed because they’ve told the President something that’s not true,” Stone says in the clip.

As far back as July 2020, Stone talked about challenging the upcoming presidential election in the courts. “The election will not be normal,” he said.

“Sorry, we’re not accepting them,” he said of the anticipated results. “We’re challenging them in court.”

“If the electors show up at the Electoral College, armed guards will throw them out,” he continued. “I’m challenging all of it. And the judges we’re going to, are judges I appointed.”

Stone disputed the authenticity of the footage.

“I challenge the accuracy and the authenticity of these videos and believe they have been manipulated and selectively edited. I also point out that the filmmakers do not have the legal right to use them. How ironic that Kim Kardashian and I are both subjected to computer manipulated videos on the same day,” Stone said in a statement to CNN.

“The excerpts you provided below prove nothing, certainly they do not prove I had anything to do with the events of January 6th. That being said, it clearly shows I advocated for lawful congressional and judicial options,” he added.

It’s unclear what the committee may have uncovered, but there are some basic details that are known of Stone’s whereabouts and involvement in the events surrounding January 6.

On January 5, the day before the Capitol attack, members of the far-right militia group the Oath Keepers provided security for Stone during a rally that day, including driving him around on a golf cart.

Stone also had contacts with the Proud Boys, a right-wing group known for street violence, and has been recorded reciting the group’s creed in a video released by the House select committee.

According to former White House aide Cassidy Hutchinson’s testimony to the committee this summer, the night before January 6, Trump told then-chief of staff Mark Meadows to ask Stone and former national security adviser Michael Flynn what was going to happen on January 6.

Hutchinson testified that Meadows called Stone and Flynn that evening and tried to go to Washington’s Willard Hotel, where Trump supporters — including Stone — had set up a “war room.”

Stone, who attended the “Stop the Steal” rally on January 6, has not been charged with a crime related to the Capitol attack.

This story has been updated with additional details Monday. 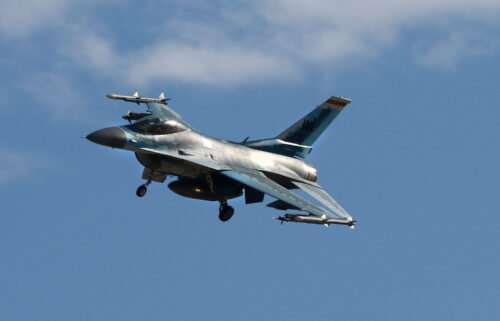 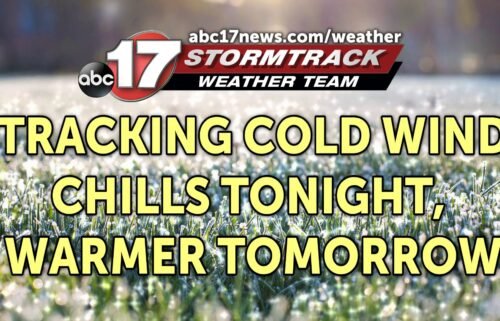 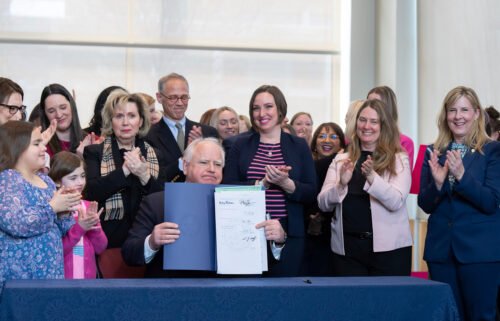