Florida’s law banning abortions at 15 weeks will remain in effect after the state filed an appeal Tuesday that stayed a state judge’s order temporarily blocking the ban.

In a verbal ruling last week, Second Judicial Circuit Court Judge John Cooper said that the Florida law was unconstitutional and that he would issue a temporary statewide injunction in a challenge brought by some Florida abortion providers. The law, known as House Bill 5, went into effect on Friday.

Cooper signed the written order on Tuesday morning. But soon after, Florida Attorney General Ashley Moody, a Republican, filed an appeal on behalf of the state, automatically staying the judge’s order under Florida state law.

Plaintiffs said they intend to file a motion seeking to reinstate the injunction.

Florida previously allowed abortion through the second trimester of a pregnancy, with exceptions to save the pregnant woman’s life or avert “serious risk of imminent substantial and irreversible physical impairment” to the woman.”

HB 5 bans abortion after 15 weeks, with an exemption for a fatal fetal abnormality if two physicians confirm the diagnosis in writing. It does not allow exemptions for rape, incest or human trafficking.

Several abortion providers sued to block the law on June 1, arguing that it “criminalizes pre-viability abortions in direct violation of Floridians’ fundamental privacy rights guaranteed by the Florida Constitution.”

In his written order, Cooper said that the plaintiffs had a “substantial likelihood of success on the merits of their claim that HB 5 violates the right to privacy contained in the Florida Constitution.” 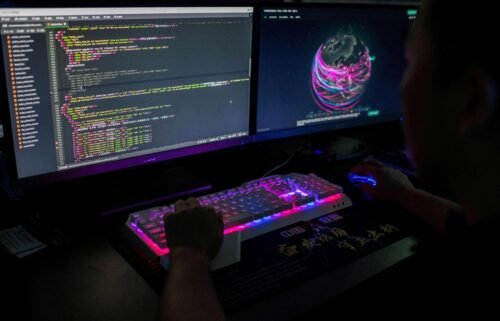