Sally Bissey understands the pain facing many Americans, whether she’s stocking up at the grocery store or refueling at the gas station, but she hardly believes President Joe Biden deserves all of the blame.

“Inflation is frustrating. Filling your tank is expensive. Everything is expensive,” Bissey said, reflecting on the wave of challenges facing the country. “But it’s not just his fault.”

Here in Pennsylvania, where the President is visiting Friday on the first stop of his pledge to spend more time away from the White House, conversations with voters suggest an overall sense of exhaustion as the pandemic approaches its third year and still casts a shadow over so much of American life.

“He wouldn’t have been my first choice as president, but wow,” said Bissey, a Democrat who now finds herself rooting for Biden. “I don’t know how he holds up being his age, under the pressure and the enormous weight of what he has to clean up in Washington. It’s overwhelming.”

The degree to which the President can find success in trying to ease the foreboding feeling hanging over the country will determine his course as he embarks on his second year in office.

Taking a measure of his standing is an exercise in nuance, bookended by the fact that inflation is at a four-decade high, yet a key economic report on Thursday showed the biggest economic expansion since 1984. The question is which indicator is felt more acutely by voters.

“The fact of the matter is, I’m not going to sugarcoat it,” said Democratic Rep. Susan Wild, talking bluntly about inflation. “People have seen increases in their wages, but we know that those increases of wages have not kept up with a higher price of goods. And so our job is to do everything within our power to bring down costs.”

Wild, who represents the 7th Congressional District here and is facing her own midterm election battle, knows the mood of many voters is still uneasy. She is quick to air her own frustration with her party and believes Congress must act swiftly on enacting other parts of the Biden agenda, many of which have been overshadowed by fights over legislative process.

“Let’s not just keep knocking our heads against the wall and, you know, trying to pass a massive bill, if what we can get done are smaller bills that will really make a difference in people’s lives,” Wild said, pointing to lowering the cost of prescription drugs, including insulin.

The President is traveling to Pittsburgh on Friday in hopes of shining a brighter light on the $1 trillion bipartisan infrastructure program he signed into law late last year, which includes $1.6 billion to repair some of the 3,000 bridges in poor condition across Pennsylvania. On the day he was set to arrive, a snow-covered bridge in Pittsburgh collapsed. No injuries were immediately reported.

The President’s visit is welcome news to his supporters, who say they have grown tired of hearing more about what hasn’t been accomplished.

“You’ve got to look at the results and put them in the right perspective. A lot of people focus on what hasn’t been done yet,” said Bob Wolper, a longtime consultant to labor unions here. “If Donald Trump had done one-tenth of what Joe Biden did, that’s all you would be hearing.”

That sentiment echoes throughout conversations with Biden voters, many of whom express more of a mild disappointment with the President than an angry dissatisfaction with him. And most of their ire is directed at misinformation over the 2020 presidential election that has run rampant over the past year.

Esther Lee, a longtime NAACP leader in Bethlehem, is among those who want to see a bit more fire from Biden — to show he’s up to the task.

“He’s kind of a soft-spoken, easy-going guy. That’s his attribute, but I’d like to see him press forward a little more,” Lee said. “I’ve got fire! I think he should come forward. What’s he got to lose?”

Lee is not among the Black leaders who hold Biden responsible for election reform falling short in the Senate. She appreciated his efforts, but she believes he should sharpen his approach across the board for the realities of today’s partisanship.

“I hear him talk about what he used to do, what he was able to do across the aisle, but that no longer exists,” Lee said. “This is a different world. You cannot sit back and expect what happened yesterday to continue to happen today.”

Pennsylvania, a state that was critical to Biden’s victory over former President Donald Trump, will become one of the most closely watched states in the fall midterm elections. A competitive race for governor, Senate and several House contests will all serve as something of a referendum on the White House and Democratic Party.

When asked what he intended to do differently during his second year in office, Biden declared at his White House news conference last week: “I’m going to get out of this place more often.”

He traveled to Pennsylvania more than any other state last year, with the exception of neighboring Delaware, his home state, so it remains an open question whether his pledge will result in a new travel strategy that actually allows him to break free of the White House, like so many of his predecessors have sought to do.

While Trump flags still wave in some corners of the commonwealth, which Trump narrowly carried in 2016 and narrowly lost four years later, Democrats are increasingly trying to draw a contrast between the President and his predecessor because they believe it puts Biden in a far better light.

“I think he’s done as good a job as anybody really could have done,” Bissey said. “I don’t care who would have been in his position, no Republicans would have liked him. We’re just like that now — divided.” 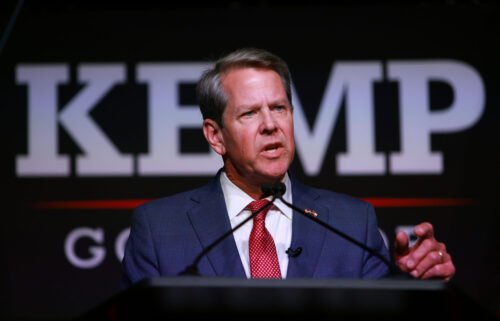 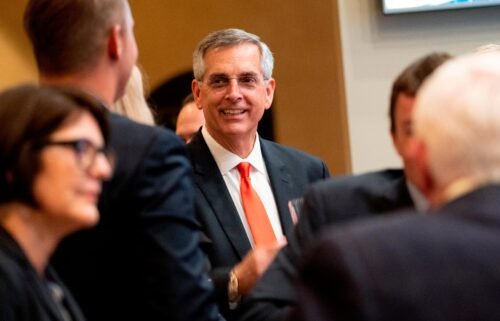 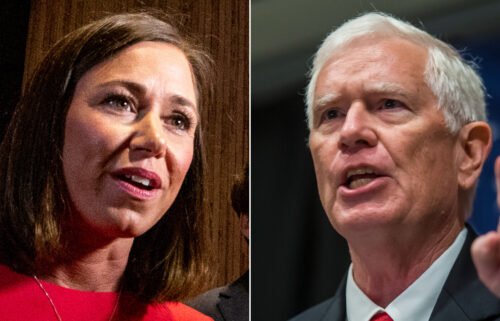 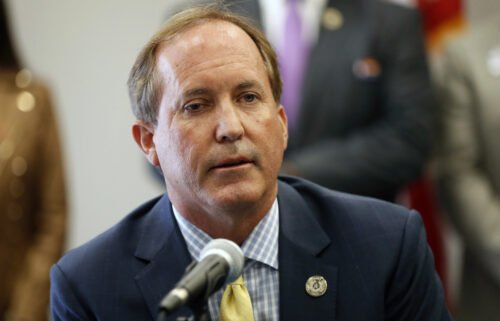