Top Biden administration law enforcement officials — including the FBI director, the attorney general and the Homeland Security secretary — sought to reassure more than 1,000 members of the Orthodox Jewish community during a teleconference meeting Tuesday that the federal government recognizes the severity of the recent hostage standoff in Texas and is prepared to promote greater security efforts.

“It was an absolute recognition that this was a violent attack targeted at the Jewish community,” said Nathan Diament, executive director for public policy at the Union of Orthodox Jewish Congregations of America, which hosted the call.

Attorney General Merrick Garland, Homeland Security Secretary Alejandro Mayorkas and representatives from the White House made very clear, declarative statements that “they understand this was antisemitic, they understand this targeted Jews, they are viewing this as an act of terror … no ifs, ands or buts,” Diament said.

The call follows a warning from the FBI and DHS on Monday that faith-based communities will likely remain targets for violence, which urged state and local partners to evaluate their security postures for mass gatherings and at houses of worship.

“Faith based communities have and will likely continue to be targets of violence by both domestic violent extremists and those inspired by foreign terrorists,” said the letter from Paul Abbate, FBI deputy director, and John D. Cohen, the top intelligence official at DHS.

During Tuesday’s meeting, which was held days after the Colleyville, Texas, hostage standoff at Congregation Beth Israel, FBI and DHS leadership also underscored that synagogue security across the US will benefit from more “two-way communication.”

For example, FBI Director Christopher Wray encouraged synagogues to establish direct lines of communication with their local FBI field offices, if they don’t already have them.

Officials told the group that the Texas investigation is ongoing and they are looking into the suspect’s potential connections to people.

One participant questioned how the suspect was able to get on a plane, go to Texas and purchase weapons, seemingly without any hindrance. The officials on the call did not provide specifics but acknowledged they are reviewing procedures.

The Orthodox Union is the largest Orthodox Jewish umbrella organization in the country, representing nearly 1,000 synagogues. There were 1,200 to 1,500 representatives in the teleconference, Diament said.

Synagogue security is a “top issue” for the group, he said, adding that “the events in Texas have us all reaching out, talking to our congregations, rechecking security protocols and trying to identify more resources, unfortunately, for more security measures.”

“Everybody who attends a synagogue, whether it’s on a weekly basis on Shabbat or a daily basis, or what have you, everyone, including myself, are thinking that could have just as well been my synagogue, right?” he said.

On the call, DHS discussed the department’s efforts to get federal funding to faith-based organizations in order to enhance security.

Earlier this week, Mayorkas called for an increase in funding, saying that although the $180 million was double the previous year’s amount, it was “not nearly enough to meet the demand.” DHS will work with Congress to increase funding for the grant program so that faith-based communities have the tools to upgrade security and protect themselves from terrorism, hate crimes and targeted violence, Mayorkas tweeted. 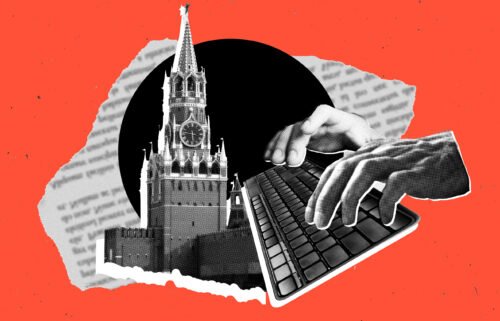 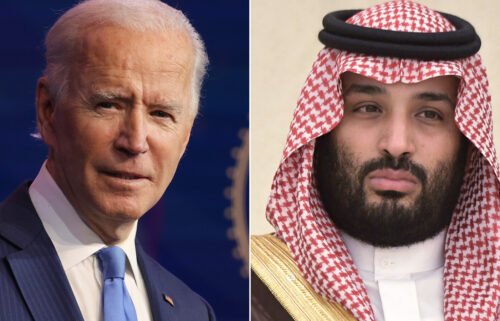