One signature now stands between Florida voters and a slew of new restrictions on casting ballots in the Sunshine State.

After days of contentious debate and last-minute amendments bouncing between chambers, the Republican-controlled state House and Senate came to an agreement and party-line votes approved Senate Bill 90 on the eve of Florida’s final day of the legislative session.

The bill, which Republican Gov. Ron DeSantis said Thursday night he will sign, will create restrictions such as adding new ID requirements for voting by mail, limiting who can return a completed mail-in ballot, prohibiting the use of nonprofit and private funds to conduct elections, expanding partisan observation power during ballot tabulation and creating additional restrictions for drop box use.

DeSantis said on Fox News Thursday night that he will “for sure” sign the bill.

“We’ve had voter ID. It works. It’s the right thing to do,” DeSantis said, adding that Florida’s 2020 election was “fair and transparent, and the reforms we have coming will make it even better.”

The bill is part of a Republican-led effort nationwide to restrict voting access at the state level in the wake of record turnout in last November’s elections. A tally by the left-leaning Brennan Center for Justice at New York University found that 361 bills with provisions that restrict voting had been introduced in 47 states as of March 24.

In the last month, the effort to restrict voting has intensified as state legislatures begin to head into the final months of their respective sessions.

“This bill is just a vindictive way of trying to punish people for an election that some people just didn’t like at the national level,” said state Sen. Audrey Gibson, a Democrat, during one of several emotional debates over the legislation this week.

Perhaps the biggest changes in the bill involve limits and restrictions on ballot drop boxes, used by around 1.5 million Florida voters in the 2020 election.

The continued public fallout from the election overhaul bill signed into law in Georgia in March was frequently brought up by Democrats during debate, calling the Florida bill “revival of Jim Crow in this state.”

“That bill that was passed in the state just north of us sent us a message, and the response to that bill should let us know we should not be doing this,” Democratic state Rep. Michael Greico said during House debate, pleading, “Please do not Georgia my Florida.”

Florida Republicans, who have repeatedly acknowledged that Florida ran a successful and secure 2020 election, said the bill would provide “guardrails” to prevent anyone from “gaming the system” in the future.

“This is an incremental legislative approach to address these issues, similar to what we had to do to get the timeliness problem solved, to get the efficiency problem solved — we are now focusing on making sure that every vote is a valid vote,” said state Rep. Wyman Duggan, a Republican who is a member of the House Public Integrity & Elections Committee.

Republican Rep. Ralph Massullo took umbrage at Democrats’ accusations of voter suppression, saying, “I take some issue with the fact that we are trying to somehow restrict the vote. There are more ways to vote in Florida, and a longer opportunity, than just about any state in the nation. You all know that.”

Several of the most restrictive measures originally in the bill were watered down, but Democrats pointed out that what remains will likely have the greatest impact on low-income and older voters, voters of color and those with disabilities.

“I think it will target people of color. It will affect them,” Democratic state Sen. Randolph Bracy told CNN.

“SB 90 is a blatant violation of Floridians’ freedom to vote and represents a direct backlash to last year’s record-breaking turnout,” said Florida State Director for All Voting is Local Brad Ashwell in a statement after the bill passed the House on Thursday night. “By erecting onerous barriers to request and return a vote-by-mail ballot, this legislature has made voting a test of stamina and resources rather than a statement of civic responsibility.”

During floor sessions, Democrats often called the bill an unfunded mandate, arguing it mandates more work that will likely require more manpower for election supervisors’ offices but does not include additional funding for them. The legislation also bans county offices from taking private funds to conduct elections.

People who want to vote by mail now must request ballots every election cycle, instead of every two cycles. An eleventh-hour agreement between the two chambers did grandfather in those voters who are already on the request list through the 2022 election.

Another measure of SB 90 that critics say will disproportionately impact low-income voters and voters of color is stricter limits on who can pick up and return a voter’s ballot on their behalf. The bill says a person can be in possession only of their own ballot, a ballot of their immediate family member and two others per election cycle. Immediate family does include grandchildren, but not other extended family members or caretakers. Democrats said their failed attempts to change the language from immediate family to household were to better represent immigrant family dynamics, which often include extended family members in the home.

Under SB 90, Floridians will be required to provide their Florida driver’s licenses, state identification numbers or the last four digits of their Social Security numbers when requesting mail-in ballots, changing their party affiliations or names.

This story has been updated with additional details about the bill. 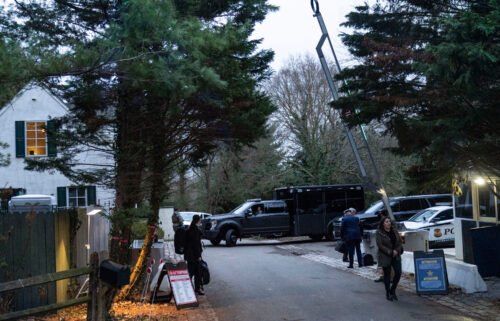 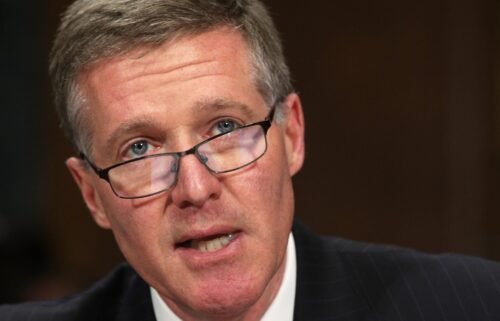 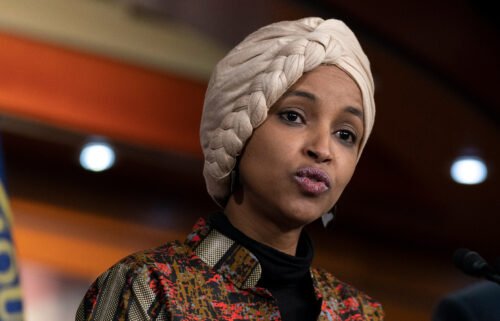 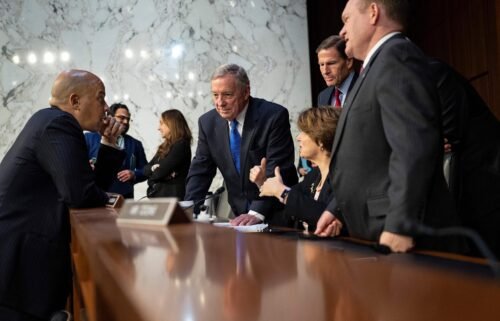