The Pennsylvania Republican state committee is holding a meeting Wednesday night with the expectations that the issue of censuring Pennsylvania GOP Sen. Pat Toomey over his impeachment vote will be discussed.

Several Republican county committees across the commonwealth have issued censure resolutions against Toomey for his vote to convict former President Donald Trump at the end of his second impeachment trial.

Now, the state GOP committee is scheduled to meet virtually Wednesday evening to possibly formally censure Toomey for his guilty vote, according to three counties’ chairs. CNN has reached out to the Pennsylvania Republican Party for comment.

Toomey is the latest in a series of Republicans who have faced censures and even primary challenges over their willingness to criticize Trump and his closest allies.

The rebukes underscore the reality that, on the state and local levels and with the party’s base, Trump remains overwhelmingly popular and there is little desire to cast him aside or move on to a new generation of leaders now that he is out of office.

Michigan Rep. Fred Upton was censured by the Cass County Republican Party — for the second time, weeks after being rebuked over voting to impeach Trump — on Tuesday night for his vote to remove Georgia Rep. Marjorie Taylor Greene, who has voiced support for a number of wild and unfounded conspiracy theories, from the House’s education committee.

Upton was indignant, highlighting some of Taylor Greene’s most controversial comments and actions to suggest she should be considered far outside the party’s mainstream.

“She taunted a Parkland school shooting survivor, argued that California wildfires were started by a Jewish space laser, accused Democratic politicians of running a pedophile ring out of a pizza parlor, and questioned whether 9/11 really happened,” Upton tweeted. “Does the Cass GOP really think someone like that represents Republican values and should be serving on the education committee?”

Still, loyalty to Trump — or at least an unwillingness to publicly criticize him or penalize those who espouse the conspiracy theories Trump has given life — remains the default for most Republicans on Capitol Hill.

Wisconsin Sen. Ron Johnson, who has clung tightly to Trump ahead of what’s expected to be one of the hardest-fought Senate battles of next year’s midterms as he seeks reelection, offered a false narrative about the January 6 riot at the Capitol during a Tuesday hearing.

He said that “fake Trump protesters” and “agent provocateurs” were to blame — a baseless claim that obscures the reality that the rioters were Trump supporters who had been instructed to march to the Capitol in a speech delivered that day by Trump himself.

Johnson’s comments drew a sharp rebuke from one of the GOP’s leading Trump critics.

“It’s disgraceful for a sitting Senator to spread disinformation so blatantly. It’s a disservice to the people he serves to continue lying to them like this. It’s dangerous and it must stop,” Illinois Rep. Adam Kinzinger, another one of the 10 House Republicans who voted to impeach Trump, tweeted Tuesday.

Still, even Republicans who have most frequently resisted and condemned Trump — including the party’s 2012 presidential nominee, Utah Sen. Mitt Romney — acknowledge that he remains the GOP’s center of gravity, positioned to remain the party’s standard-bearer if he decides to run for president again in 2024.

“I’m pretty sure he will win the nomination,” Romney said Tuesday in an interview with The New York Times. “I look at the polls and the polls show that, among the names being floated as potential contenders in 2024, if you put President Trump in there among Republicans, he wins in a landslide.”

In Pennsylvania, a formal rebuke from the state GOP party would be largely symbolic and come at little cost to Toomey, who had already announced he does not plan to run for reelection in 2022.

There is not a published agenda for the meeting as of yet, according to one of the county chairs, who added, “I think it safe to assume that the topic of censure will certainly come up, but I really do not know in what context.”

Lawrence County chairman Gale Measel told CNN that the “emergency meeting” was called last week and that committee members were merely advised that the meeting would be “relative to the action that occurred at the Senate” earlier this month.

Measel told CNN that Lawrence County’s executive board had voted weeks ago to censure Toomey and those who didn’t stand up for Trump during his impeachment trial.

“I hope the entire body votes to censure,” said Clarion County chairman Rick Rathfon, whose county committee was one of the first to take that action against Toomey back in February 9, the day Trump’s second impeachment trial kicked off.

At the end of Trump’s week-long Senate impeachment trial, Toomey and six other GOP senators joined with Democrats in voting to convict the former Republican president. Trump was acquitted of inciting an insurrection at the US Capitol on January 6, when pro-Trump rioters stormed the building demanding Congress stop the certification of the 2020 election.

Trump’s defense team argued that his conduct on January 6 was protected under the First Amendment and that the impeachment trial itself was unconstitutional because Trump is no longer in office.

But Toomey said that there was “an overwhelming body of evidence” that suggested the trial was “constitutionally permissible.”

“No president, or anyone else, has the First Amendment right to incite a violent attack on our government,” he said in explaining his vote.

GOP Sens. Richard Burr of North Carolina and Bill Cassidy of Louisiana were censured by their respective state Republican parties for their votes to convict Trump. Another Republican Nebraska Sen. Ben Sasse was already facing a censure effort by the Nebraska Republican Party, which postponed its vote until March. 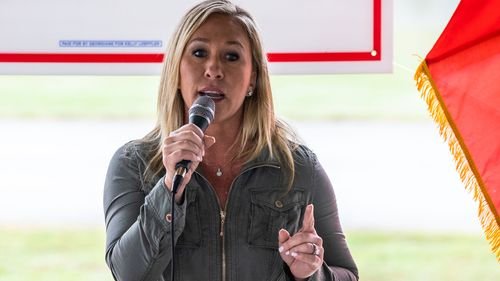 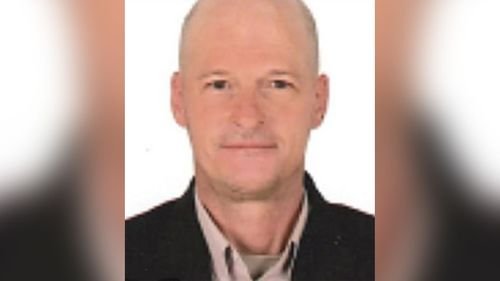 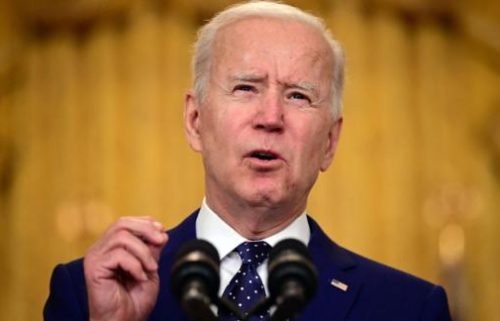