Amid the intense focus on the Senate impeachment trial and Monday’s Iowa caucuses in the presidential race, you likely missed this announcement from the Congressional Budget Office: The budget deficit is projected to top $1 trillion in 2020 — and to stay at or above that 13-figure mark for the remainder of the decade.

Why should we pay attention?

* The US government is set to spend at least a trillion dollars more than it takes in for the next decade. Which is not, by definition, terribly fiscally responsible.

* The size of the deficit and its relative relationship to the country’s overall gross domestic product (essentially the total value of all goods and services in the country) — 4.6% — are at historically high levels. As the CBO notes:

“Other than a six-year period during and immediately after World War II, the deficit over the past century has not exceeded 4.0 percent for more than five consecutive years. And during the past 50 years, deficits have averaged 1.5 percent of GDP when the economy was relatively strong (as it is now).”

What these numbers suggest is that while current short-term economic indicators — the unemployment rate, the stock market — are all pointing positive, the longer-term health of the country’s economy is significantly more fraught. That we as a country may be on borrowed economic time — living it up in the moment while ignoring the alarms going off all over our economic house.

As Kenneth Lieberthal and Michael O’Hanlon of Brookings wrote way back in 2012:

“We are headed for a level of debt that within a decade could require us to spend the first trillion dollars of every year’s federal budget servicing that debt. Much less money will be left for other things. That is a prescription for a vicious cycle of underfinancing for our infrastructure, national education efforts, science research and all the other functions of government that are crucial to long-term economic growth. Robust defense spending will be unsustainable too. Once we get in this rut, getting out will be very hard.”

What’s most worrisome about all of this is that our politicians seem to have little concern for the increasingly dire deficit and debt projections being produced by the CBO.

As a candidate for president in 2016, Donald Trump paid lip service to the need to reduce the debt. He told The Washington Post:

“We’re not a rich country. We’re a debtor nation. … We’ve got to get rid of the $19 trillion in debt. I think I could do it fairly quickly. … I would say over a period of eight years.”

But like many of the things Trump said as a candidate, he seemed to simply forget that debt pledge once in office.

Trump’s tax cuts passed in 2017 have added to the debt, as have a series of spending bills passed by Congress in 2019 that are projected to add $500 billion to that deficit over the next 10 years, as calculated by The Washington Post.

And it’s all happened without much more than a whisper from Trump’s Republican Party, a party that even four years ago saw the ballooning deficit as one of the most critical problems facing the country.

Whether or not politicians talk about it, the deficit continues to grow with no end in sight. And that surge is having and will have lasting consequences for our country. 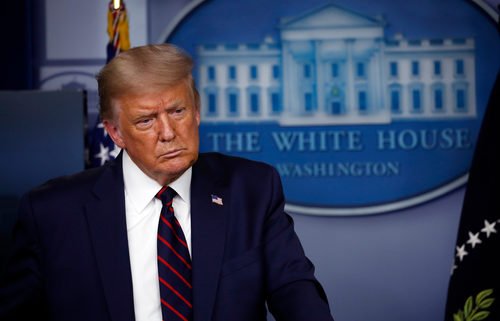 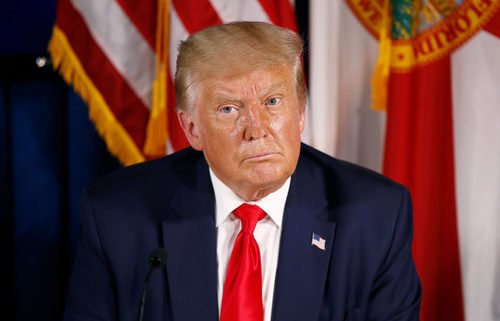