New Jersey Democratic Gov. Phil Murphy on Monday slammed Rep. Jeff Van Drew for “putting politics over the Constitution” after sources said the congressman will switch to the Republican Party.

“He’s putting politics over the Constitution, he’s putting cuteness over courage, and he’s cutting and running,” Murphy told CNN’s Dana Bash on “Right Now.” “He apparently saw some poll numbers he didn’t like. He’s on the wrong side of impeachment.”

CNN previously reported the freshman Democrat is considering the switch as he struggles in New Jersey politics. Internal polling has shown Van Drew was losing major support from Democrats in the district, Democratic sources told CNN on Saturday. Switching parties would allow Van Drew to avoid a Democratic primary challenge for his seat.

CNN reached out to Van Drew’s chief of staff on Monday for comment.

Van Drew’s district — a district that had voted for Barack Obama in 2008 and 2012, before voting for Donald Trump in 2016 — had been held by a Republican for 24 years before Van Drew won the seat in 2018. In that race, Van Drew ran against a Republican candidate, who after making controversial remarks against diversity, lost the support of the National Republican Congressional Committee.

On Monday, Murphy said the way for Democrats to win the seat in 2020 is to remain true to their values.

Van Drew, who stongly opposes House Democrats’ impeachment of Trump, said earlier this month that he would have preferred a censure vote on Trump so they could “move on.” He also said at that time that he plans to vote against all articles of impeachment “unless there’s something that I haven’t seen, haven’t heard before.”

Five of Van Drew’s congressional staffers resigned Sunday, writing a signed letter obtained by CNN in which the aides said they can “no longer in good conscience continue our service in the Congressman’s employ.” A sixth staffer also resigned Sunday evening, a source with knowledge of the matter told CNN.” 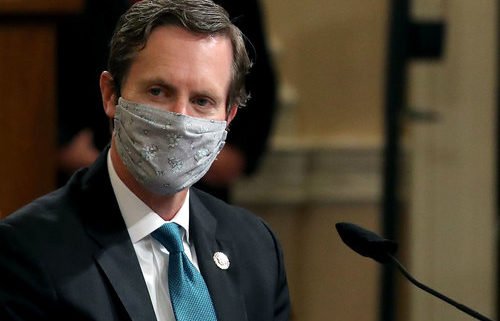 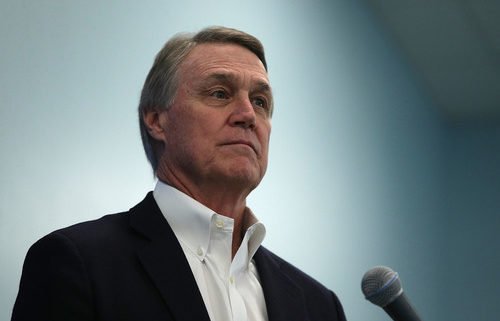 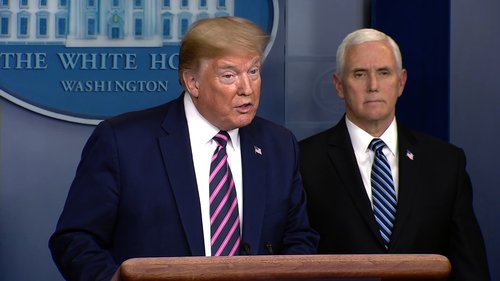