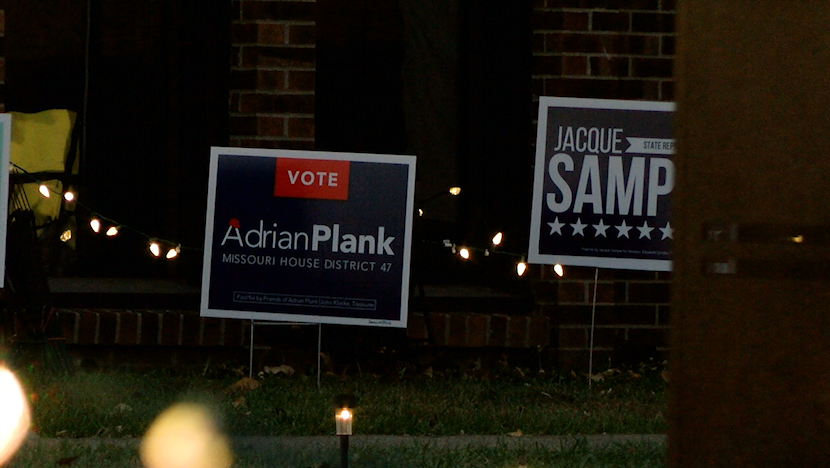 Despite several tightly contested races, the majority of Republicans kept their seats in the Missouri House following Tuesday's election.

You can find all the local seats that were up for election:

Reisch held her spot in the 44th district with a more than 5,000 vote win over Sample.

Reisch has been the representative since 2017, after being elected in 2016. Following her reelection, she can run one more time in 2022, per term limits.

The 47th district was a question mark all night with a back and forth between Chuck Bayse and Adrian Plank.

Although Plank led a few hours after the polls closed, Bayse pulled ahead in a 2,000 vote win.

This will be Bayse's final term in the House. He was first elected in 2014.

Tuesday was Plank's second election, as he ran against Bayse in 2018.

Walsh also kept her House seat in a big win over Kari Chesney in the 50th district.

On Tuesday morning, Walsh and her husband voted before heading to a watch party.

Walsh has been the district's representative since 2017.

She was contested by Chesney, who said she spent most of the day putting up signs at polling places in the 50th district on Tuesday.

Chesney, a veterinarian and research scientist, was previously the vice-chair of the Columbia Environment and Energy Commission.

Griffith and Dunne competed for the 60th district seat.

Griffith had served on the Jefferson City Council before he was elected as the district representative in 2018.

He and his wife, Leigh, voted at Lincoln University in Jefferson City on Tuesday morning.

Dunne also said he waited in quite a line to vote on Tuesday.