The Missouri House approved a massive supplementary budget amendment by a vote of 147-4 after it won Senate approval Wednesday.

The amendment includes a more than $5 billion appropriation, opening the door for the state to spend billions of federal dollars expected as a result of the CARES Act.

Watch a video update from the Capitol in the player below.

The amendment approves the spending of about $5.7 billion in federal appropriations, nearly $247 million from the state's general revenue fund and nearly $390 million directed to other funds.

Included in the federal appropriations is $1 billion to local governments for COVID-19 recovery/relief efforts, $1.5 billion to the Department of Elementary and Secondary Education and nearly $900 million to the State Emergency Management Agency.

The amendment also appropriates some additional state funds including $150 million to SEMA and $11 million to the state National Guard to aid in the recovery from the global pandemic.

The federal government's precise contribution to Missouri and guidelines on how it's to be distributed are still unclear, but more information is expected Monday, according to Missouri budget director Dan Haug.

Work in the Capitol is being done with special precautions in place as the COVID-19 pandemic which has infected more than 3,000 Missourians continues. Lawmakers and members of the public who enter the Capitol are being medically screened and provided with face masks.

Speaker Elijah Haahr, R-Springfield, adjourned the house until noon on April 17, when a technical session will take place.

A spokesperson for the governor's office told ABC 17 News that Parson will not sign the supplemental budget by the end of the day. 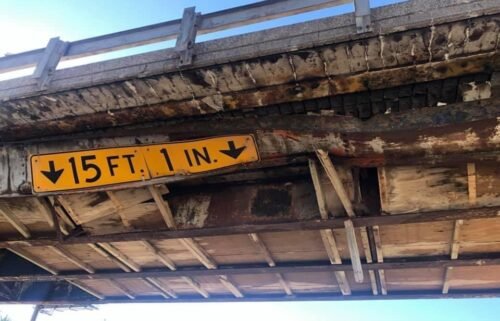