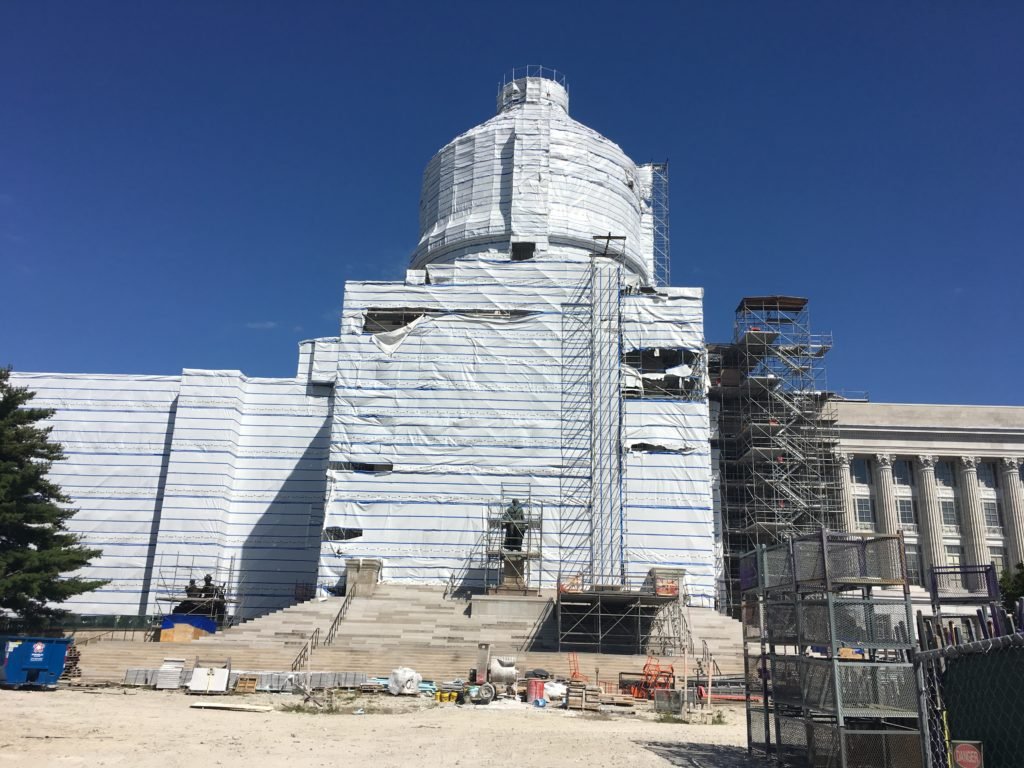 The Midwest March for Life rally is being held Saturday in downtown Jefferson City.

The rally will include a march to the Capitol followed by guest speakers in the Capitol rotunda.

One of the planned guest speakers is Gov. Mike Parson, who will be the first sitting Missouri governor to speak at and participate in an anti-abortion march. The speakers are scheduled for 10:45 a.m.

The rally comes after a bill was introduced in the Missouri House of Representatives. House Bill 1523 would establish Missouri as a "Sanctuary For Life" state. According to the bill, if passed, women in the state "shall not be coerced or compelled to undergo an abortion."