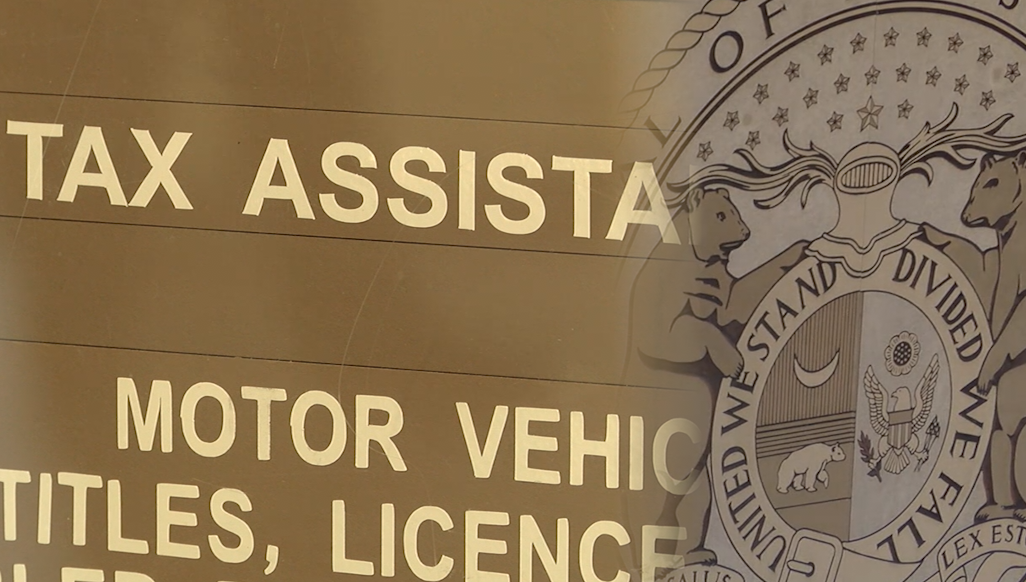 Editor's note (1/15): The treasurer's office does not oversee the Department of Revenue's operations.

It's possible that Missourians have begun preparing their 2019 income tax return, however, thousands have complained about not yet receiving their 2018 refund from the Missouri Department of Revenue.

More than 3,000 complaints have been submitted to the state auditor's office since May, according to a statement made by Auditor Nicole Galloway on Monday.

ABC 17 News requested records of the complaints made to Galloway's office. The documents show that Missourians filed 102 complaints, many by way of the auditor's whistleblower hotline, which concerned the Department of Revenue between November 1 and early January of 2020.

One complainant said that they filed in February, 11 months ago, and still have not received their refund. Another complaint claimed DOR said their refund was in "limbo" because of a "software bug."

ABC 17 News has not independently verified each of the complaints made to the auditor's office.

The state has already paid more in interest after issuing late tax refunds. As of October, the state paid a total of $1.3 million in interest, compared to about $550,000 or less in each of the previous three years.

Rep. Kip Kendrick, a Democrat from Columbia, said the accumulating interest is a sign of systematic issues at DOR.

Kendrick, who is also the ranking minority member of the House budget committee, said the delayed refunds are "costing our state a tremendous amount of money in interest.

"It raises questions if there are systemic issues at play within the Missouri Department of Revenue," Kendrick said in an email to ABC 17 News.

State Treasurer Scott Fitzpatrick told ABC 17 News that a DOR technological systems change that's been ongoing since at least 2013 has some issues.

While it does not oversee the Department of Revenue, Fitzpatrick said the treasurer's office and DOR have recently met weekly to work out the "bugs."

"The project was severely mismanaged for the first several years of it," Fitzpatrick said. "I know there have been a variety of experts have been brought in since that point, since that change of administration.

Fitzpatrick added that the vast majority of refunds have been returned taxpayers already, and said that his office is working with DOR to get payback the remaining refunds.

"It is a big challenge for the state but we’re all trying and working to get through it," he said.

Galloway's chief of staff, Michael Moorefield, said in a letter to DOR Director Ken Zellersthat many Missourians also complained about a lack of communication from the department.

A Department of Revenue spokesperson did not respond to a request for comment on Galloway's statement. ABC 17 News requested the number of pending tax refunds on Monday afternoon and received no response by Tuesday evening.

WDAF recently reported in early January that about 4,700 tax refunds were still pending. 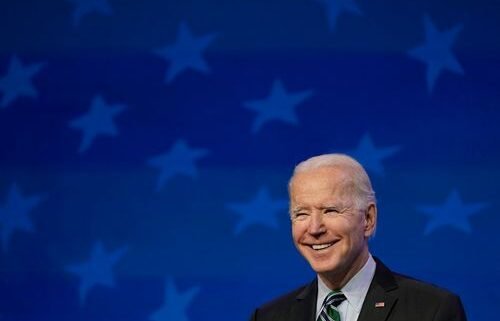