Councilman Matt Pitzer has officially filed to run for a second term on the Columbia City Council. Pitzer will represent the 5th Ward.

Pitzer was elected in April 2017 as the newest member to the city council. As a first-term representative, Pitzer was involved in hiring the new permanent City Manager, new Police Chief and new Finance Director.

Prior to his election, he served as a member to the City of Columbia's Police Retirement Board and as the Finance Chair and board member of the Missouri Humanities Council.

In a release, Pitzer said "I' m proud of my record of delivering on needed infrastructure improvements in the rapidly growing 5th Ward and focusing on the citizen's highest priorities." 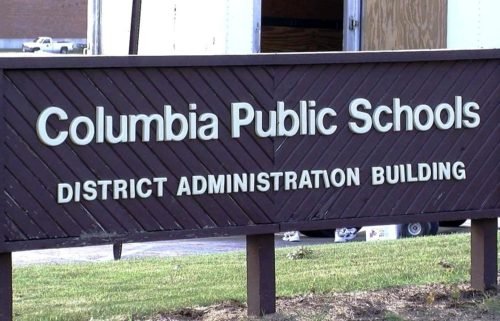 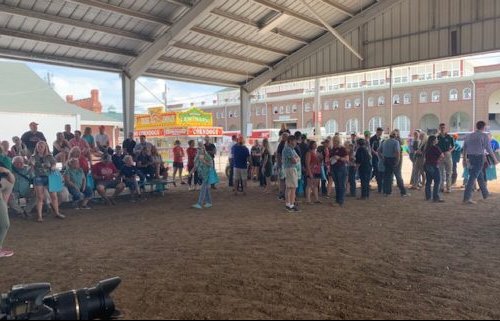