Skip to Content
Politics
By Associated Press
Published November 19, 2019 7:21 am 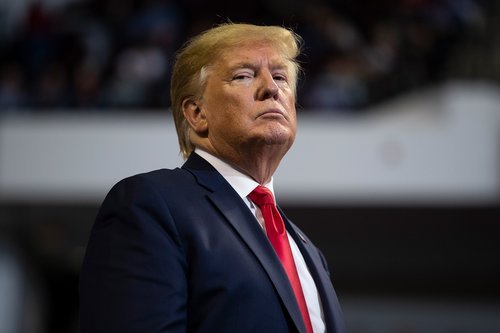 Nine witnesses are lining up to testify this week as the public impeachment hearings resume in the House.

First up Tuesday morning are two witnesses who listened in on the phone call in which President Donald Trump pressured Ukraine’s president to announce investigations of his political rivals.

ABC 17 News will livestream the hearing at 8 a.m. in the player below.

An open question is whether Trump will weigh in via Twitter as he did during testimony last week.