Skip to Content
Politics
By Matthew Sanders
Published November 13, 2019 11:48 am

Members of Congress representing parts of Mid-Missouri made statements Wednesday morning on their Twitter feeds as open hearings began in the House's impeachment inquiry.

Witnesses began testifying Wednesday morning before House members in the inquiry over whether to draw up articles of impeachment against President Donald Trump. The inquiry centers on whether Trump pushed for Ukraine to investigate political rival Joe Biden, tying the investigation to U.S. aid to that country.

Rep. Vicky Hartzler, R-Harrisonville, leveled harsh criticism against the inquiry and the Democrats leading it in her Twitter posts.

Rep. Emanuel Cleaver, D-Kansas City, shared a link to the House live stream of the hearing, saying the testimony would detail "the President's effort to coerce a foreign government."

ABC 17 News continues to stream the hearings at this link. 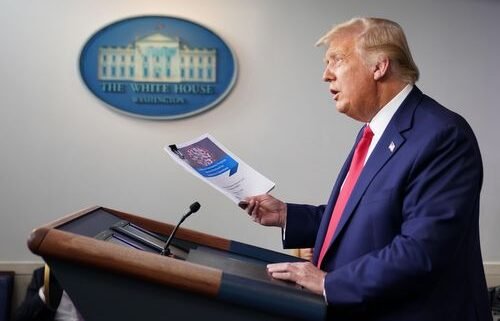 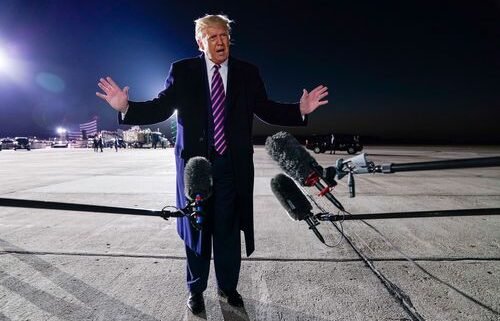