MONDAY MORNING UPDATE:
The heaviest of the rain appears to be moving to our north, which may be coming a touch too late. Some folks have picked up enough rain to cause ponding and flooding on area roadways.

We'll begin to transition to whether or not we'll pick up strong to severe storms this afternoon. This still appears to be up in the air, but the environment in place will be favorable for strong storms, with all modes of severe possible.

Heavy rainfall is already moving through Mid-Missouri. Moderate to heavy rain will continue through the morning commute, with flash flooding being a potential issue. An isolated tornado can't be ruled out either, especially east of HWY 63 with the first round of storms that moves through on Tuesday morning.

A secondary area of low pressure will quickly develop behind the remnants of Cristobal, dragging through a cold front later in the day Tuesday. If we're able to get some sunshine after the morning rain, another round of severe storms could be possible Tuesday evening. 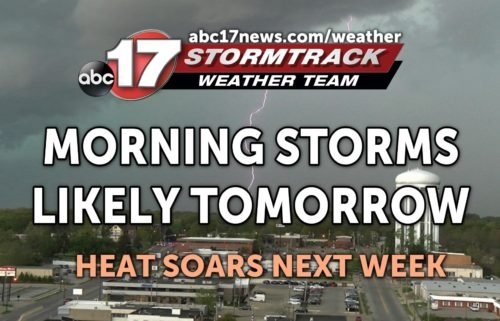 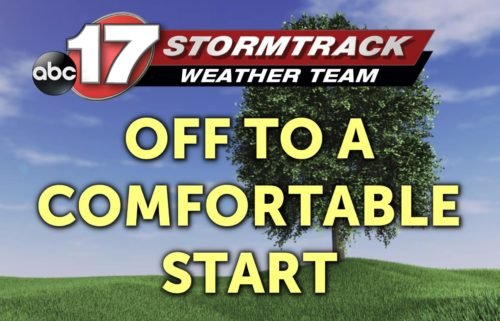 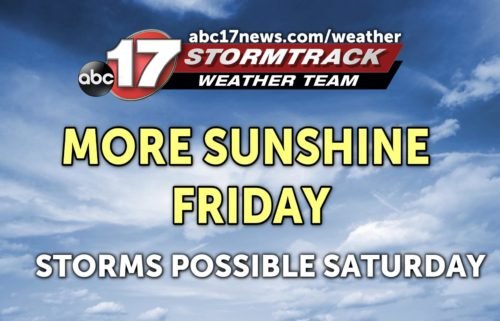 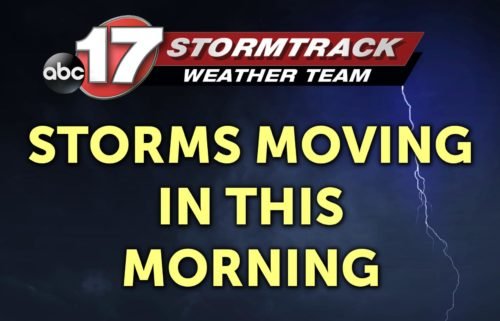