An ABC 17 News crew on scene reported that Rock Quarry Road was closed in both directions after 6 p.m.

Crews report that they can see a line of cars on the other side through the trees and no cars other than emergency vehicles came through.

Our crew on the scene reported two cars with significant damage were towed away.

Stay tuned to ABC 17 News for more information as it becomes available. 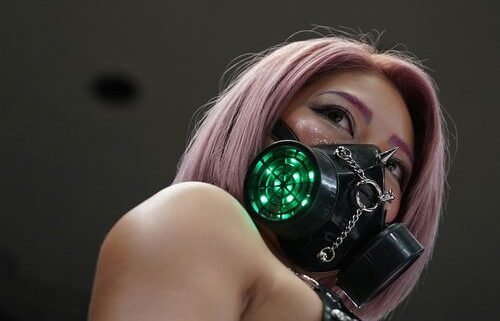