A Kansas City, Kan. man was killed in a single-vehicle wreck on Interstate 70 East Sunday night.

State troopers said Stathas changed lanes near the 78.6-mile marker when his vehicle went off the road and hit a guardrail.

Stathas' car flipped over and landed on the driver's side door, the report said. Stathas was ejected from the car and pronounced dead at the scene.

Troopers said Stathas was not wearing a seatbelt. Saline County Sheriff's deputies assisted the highway patrol with the crash. 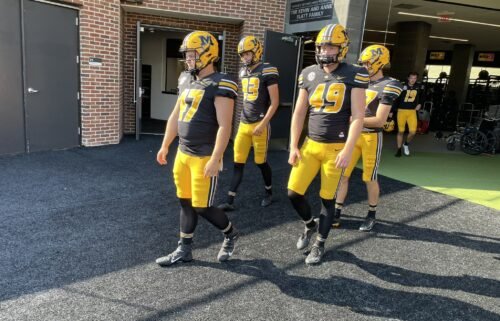