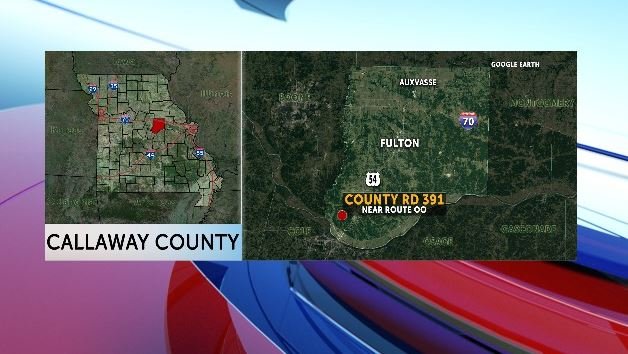 One man was transported to the hospital with serious injuries Saturday night after a chase in Callaway County led to a crash.

According to Missouri State Highway Patrol Crash Reports, Dustin Clements was being pursued by Holt's Summit Police on County Road 391.

Clements reportedly came upon an intersection at a high rate of speed, traveled off the road, drove through a yard and struck a concrete retaining wall.

He was then transported by ambulance to Capital Region Hospital in Jefferson City with serious injuries.

MSHP troopers said Clements was not wearing a seatbelt.