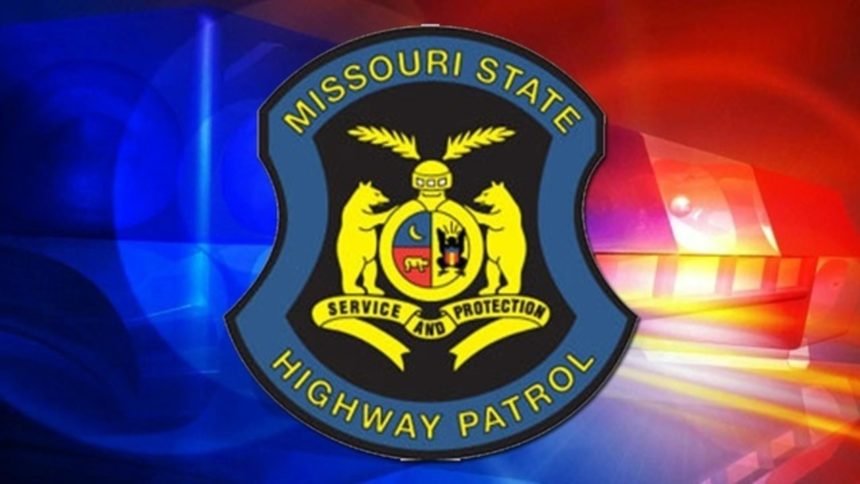 A Lake St. Louis man died after an ATV crash in Gasconade County.

Troopers said the ATV flipped around 7:30 p.m., throwing Hewitt out of the vehicle.

Hewitt was pronounced dead at the scene.